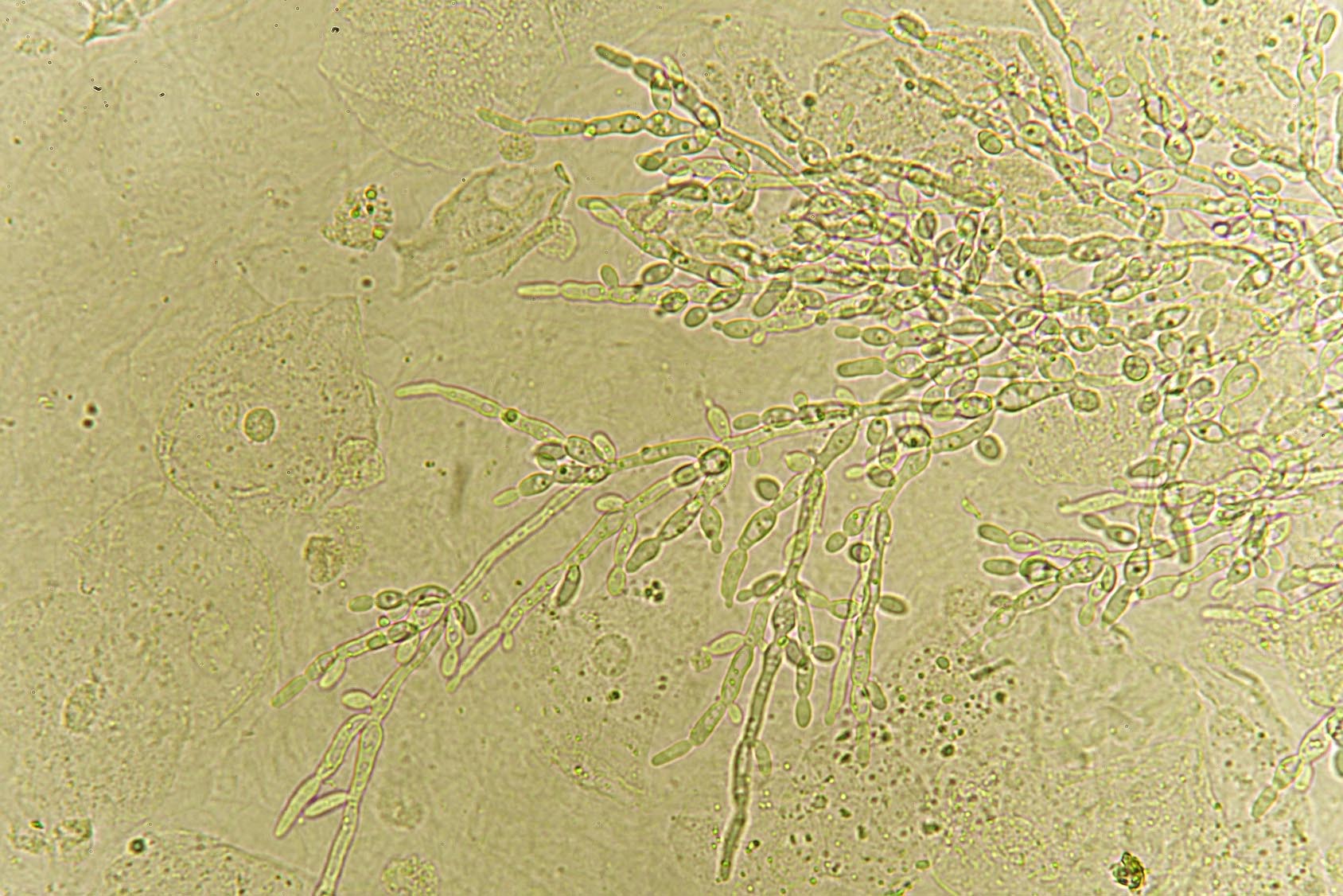 A common fungus found on skin may contribute to inflammatory bowel disease (IBD), scientists report in Cell Host and Microbe. The research team, led by Jose Limon at Cedars-Sinai Medical Center in Los Angeles, found that a skin-dwelling yeast also resides in the gut, where it can worsen symptoms of IBD in people with a particular genetic make-up.

IBD, which includes disorders such as Crohn’s disease and ulcerative colitis, is characterized by gut inflammation and changes in immune responses to intestinal microbes. But despite evidence of a role for commensal fungi accumulating for years, most studies have focused on bacteria.

To test the effects of Malassezia on gut inflammation, the researchers fed the fungus to mice with colitis. Malassezia exacerbated the inflammation of the gut associated with colitis and increased the production of inflammatory molecules called cytokines.

Next, the team sought to find out the relation between the presence of Malassezia in the gut and the IBD CARD9 risk allele. The CARD9 protein contributes to regulate inflammation by activating inflammatory and anti-inflammatory cytokines. So the researchers added Malassezia to human cells grown in a laboratory dish, and found that the IBD CARD9 variant caused immune cells to produce increased levels of cytokines in response to the presence of the fungus.

However, Malassezia didn’t cause gut inflammation by itself in mice; it rather worsened it, the scientists say. More research is needed to understand the exact role of Malassezia over the course of IBD.

The findings, the scientists add, suggest that targeting specific commensal fungi is a promising strategy for the treatment of IBD. Now the team hopes to investigate whether removing Malassezia from the intestine of people with Crohn’s disease relieves their symptoms.

How dietary fiber helps the microbiota to recover after antibiotic treatment