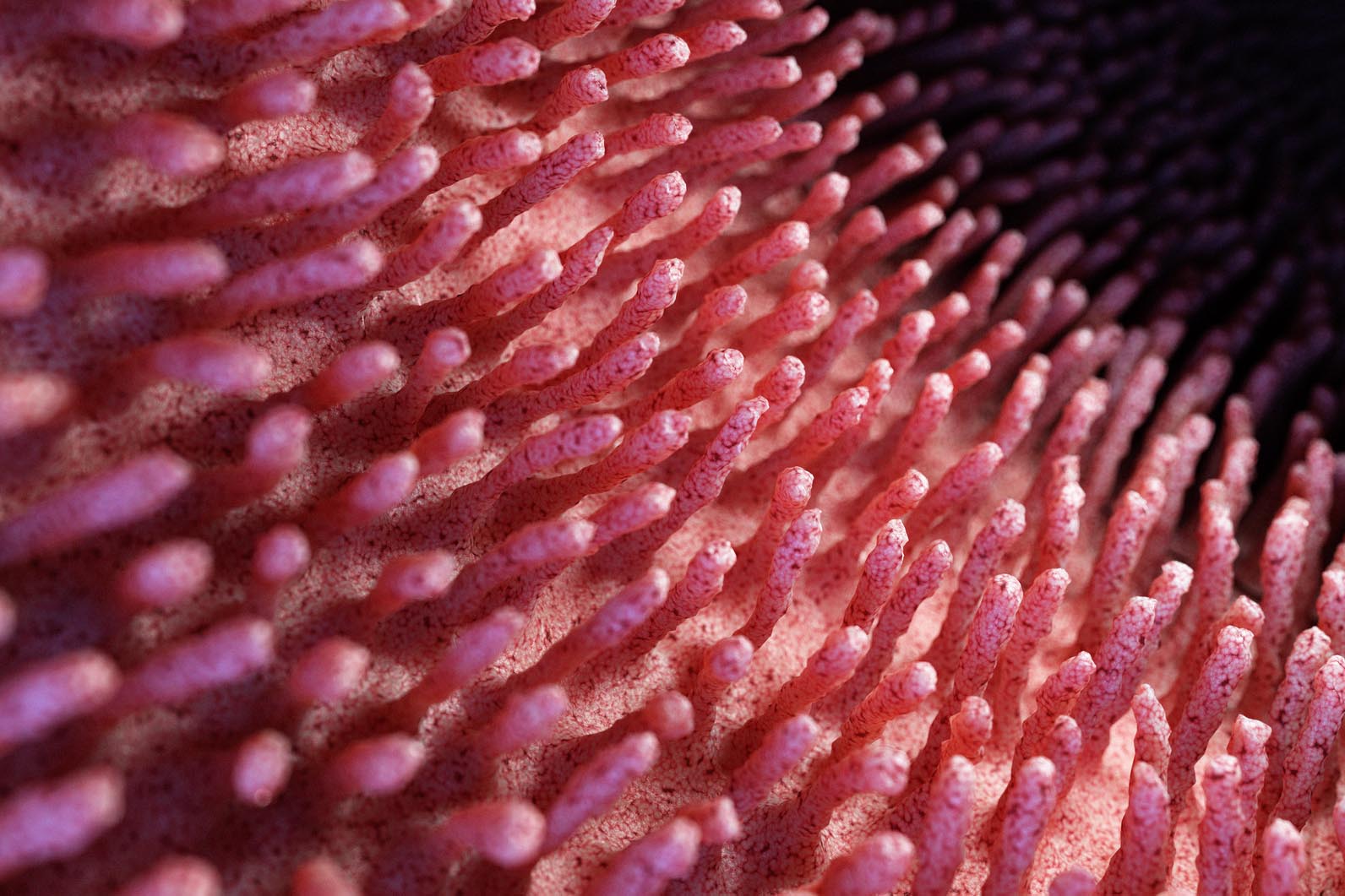 A low-calorie, low-protein diet could help reduce the inflammation of the gut associated with inflammatory bowel disease. That’s according to a study done in mice by Priya Rangan and Inyoung Choi at the University of Southern California in Los Angeles. The results were published in Cell Reports.

Inflammatory bowel disease (IBD) represents a group of disorders, including Crohn’s disease and ulcerative colitis, that cause prolonged inflammation of the gut. Although foods that cause pro-inflammatory changes in the gut microbiota have been associated with a higher risk of developing IBD, the impact of diet on these disorders remains poorly understood.

To address this question, the researchers set out to study the effects of feeding mice with IBD a “fasting-mimicking” diet, which involves eating only low-calorie, plant-based foods for several days.

The team first induced IBD symptoms in mice by giving the animals a compound that causes gut inflammation. Then, they fed the mice a low-calorie, low-protein diet for four days. Another group of mice with IBD was given only water for two days.

After two cycles of fasting-mimicking diet, mice had less gut inflammation and lower numbers of immune cells in the gut compared to mice on a water-only diet. The low-calorie diet also increased the number of gut cell progenitors and the levels of cytokines such as IL-17A and tumor necrosis factor alpha, which promote gut healing.

What’s more, stool samples from mice on a fasting-mimicking diet contained increased levels of beneficial gut microbes, including Lactobacillaceae, a family of bacteria that regulate immune cell activity, and Bifidobacteriaceae, which is known to alleviate IBD symptoms in mice.

The team also found that transplants of fecal microbiota from mice on a fasting-mimicking diet reversed gut inflammation in mice with IBD.

Putting people on a diet

Fasting-mimicking diets have previously been tested on people without IBD. So the researchers analyzed data from these earlier studies and found that cycles of fasting-mimicking diet were able to reduce both inflammation and the number of immune cells associated with it in individuals that had high levels of markers for inflammation, such as C-reactive protein.

Together with the results in mice, these findings suggest that a temporary low-calorie, low-protein diet could ease gut inflammation in people with IBD, the scientists say.