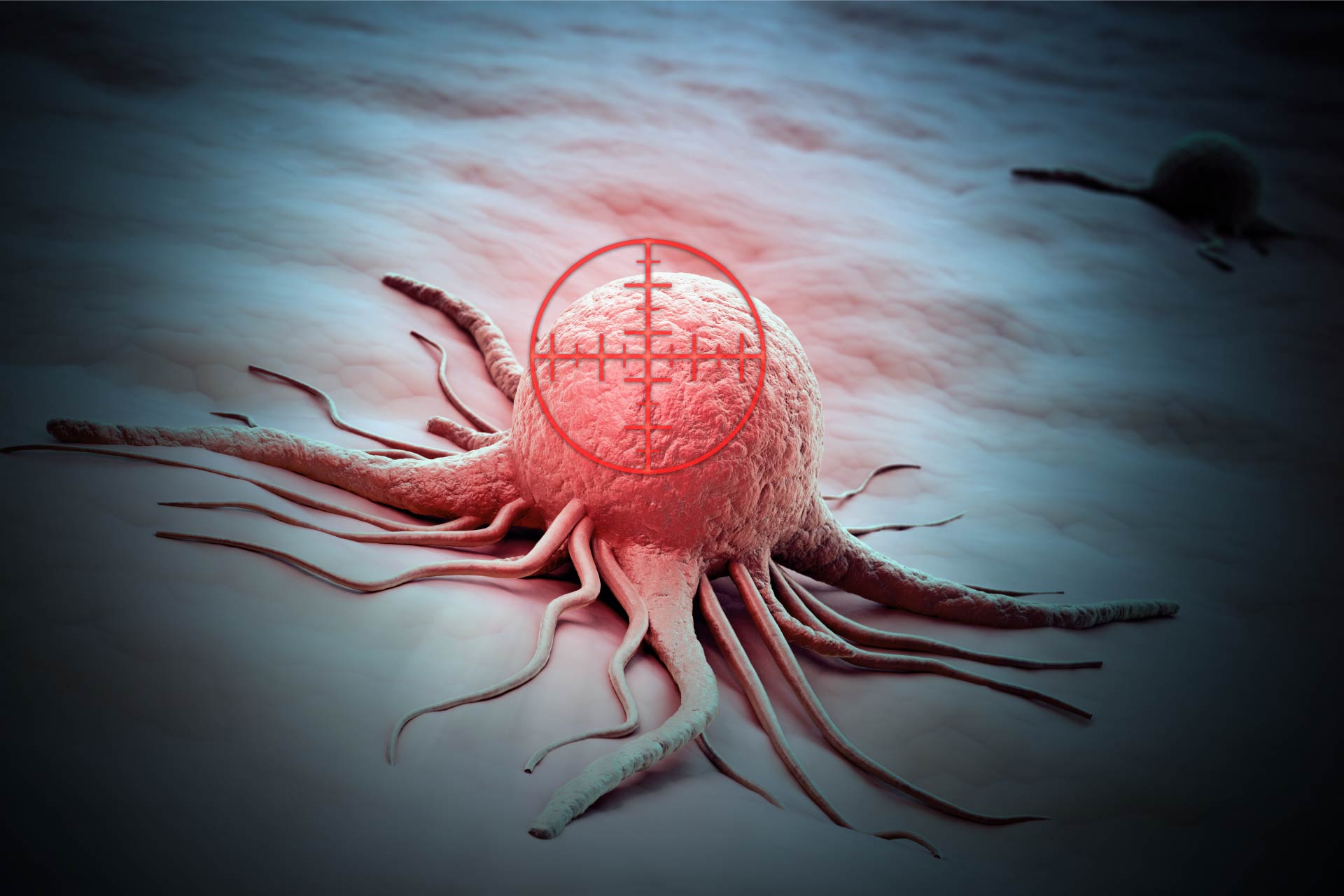 • Microbial signatures
• Towards the clinic

What is already known on this topic
The gut microbiota has been linked to several types of cancer developing both in the intestine and at distant sites in the body. Recent studies indicate that microbial signatures such as DNA and RNA can be found in tumors and even in the blood of people who don’t have cancer.

What this research adds
By analyzing microbial data from more than 18,000 tumor samples from nearly 10,500 patients with 33 different cancer types, researchers have found signatures of microbial DNA and RNA that are linked to specific types of cancer. The team also developed machine learning models that could identify a person’s cancer type using only the microbial data from the blood.

Conclusion
The findings could pave the way for new diagnostic and therapeutic approaches to cancer.

The gut microbiota has been linked to several types of cancer developing both in the intestine and at distant sites in the body. Now, cancer-associated microbial signatures in the blood could help to detect the disease at its early stage, a study has found.

The findings, published in Nature, could help to diagnose cancer and monitor it over time. “This could have major implications for the care of cancer patients,” says study co-author Sandip Pravin Patel, an oncologist at the University of California San Diego.

Recent studies indicate that microbial signatures such as DNA and RNA can be found in tumors and even in the blood of people who don’t have cancer. So a team of researchers led by Rob Knight at UC San Diego set out to analyze microbial data from the Cancer Genome Atlas, a database that contains genomic and other information from thousands of patients’ tumors.

The researchers analyzed data from more than 18,000 tumor samples, normal tissue samples, and blood samples from nearly 10,500 patients with 33 different cancer types. About 7% of the DNA and RNA sequences were non­human, and nearly one third of those sequences were of bacterial or viral origin.

Next, the researchers developed machine learning algorithms that use these microbial signatures to distinguish between cancer types and between different stages of the same cancer. Some associations—such as the one between the human papillomavirus and cervical, head, and neck cancers—confirm previous findings.

But the team also identified new microbial signatures that could discriminate between cancer types. For example, the presence of Faecalibacterium distinguished colon cancer from other cancers.

To further explore microbial signatures in the blood of people with cancer, the researchers used machine learning models to analyze blood samples from 59 people with prostate cancer, 25 with lung cancer, and 16 with skin cancer.

The researchers caution that blood-based microbial DNA tests could miss some signs of cancer, but they plan to make the new approach more accurate by training the machine learning algorithms with more data.

“This new understanding of the way microbial populations shift with cancer could open a completely new therapeutic avenue,” says study co-author Sandrine Miller-Montgomery, director of the Center for Microbiome Innovation at UC San Diego. “We now know the microbes are there, but what are they doing? And could we manipulate or mimic these microbes to treat cancer?”