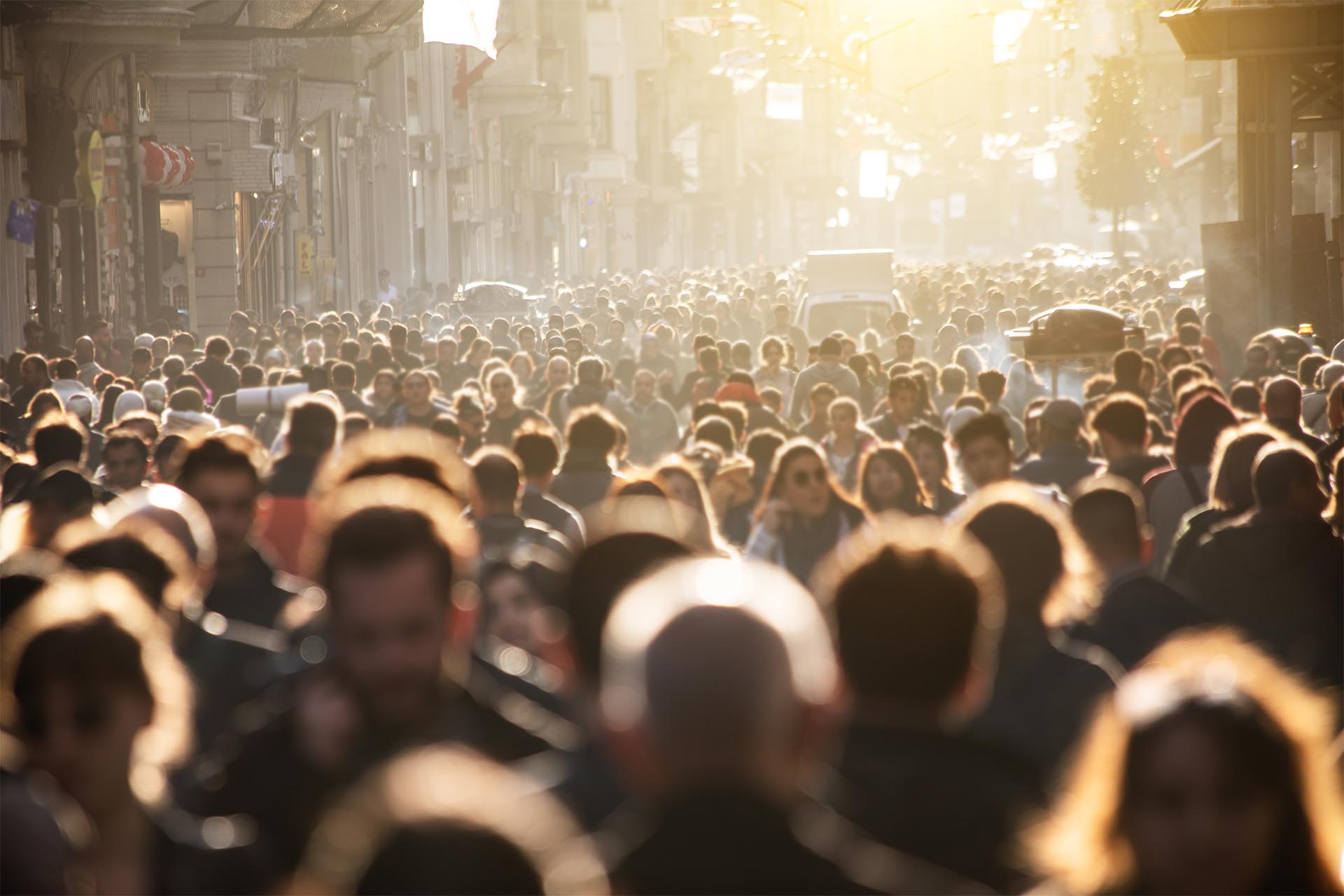 • Changing the microbiota
• The role of diet
• Management approaches

What is already known on this topic
The gut’s resident bacteria, collectively known as the gut microbiota, play a key role in human health and disease. People living traditional lifestyles share a microbiota composition that is different from that found in industrialized populations, who often have a lower microbiota diversity.

What this research adds
Recent progress in medicine, food, and sanitation have shaped the microbiota of industrialized populations. Exposure to antibiotics and processed foods have affected the composition and function of the gut microbiota as well as the immune response of the host. These altered relationships might have led to the appearance of inflammatory and autoimmune conditions such as type 2 diabetes, fat liver disease, and Crohn’s disease, which are becoming increasingly common in the industrialized world.

Conclusion
More work is needed to establish the health impact of industrialization-induced changes to the microbiota. Identifying bacterial strains that are sensitive to industrialization and defining sustainable medical practices, diet, and sanitation could help to preserve gut bacteria that are potentially beneficial to people.

Aspects of lifestyle associated with industrialization, including processed foods, antibiotics, and sanitation, can change the gut microbiota, leading to an increase in inflammatory and autoimmune diseases.

Justin and Erica Sonnenburg at Stanford University reviewed the evidence that links industrial lifestyle to changes in the human microbiota and the coincident spread of conditions such as type 2 diabetes, fat liver disease, and Crohn’s disease. The authors also propose approaches to preserve gut bacteria that are potentially beneficial to human health.

People living traditional lifestyles share a microbiota composition that is different from that found in industrialized populations, who often have a lower microbiota diversity. For example, migration to the United States changes the microbiota of people from southeast Asia, and hunter-gatherer groups in Tanzania have more microbes that digest complex plant polysaccharides, characteristic of a diet rich in fiber, than industrialized populations.

Antibiotics and sanitation have limited exposure to harmful microbes, but they can have long-term impacts on the structure and function of the gut microbiota. Studies have shown that giving non-pathogenic microbes to people that consume sterile food and water could improve their health.

The role of diet

Food has a major influence on the gut microbiota. Human diet has shifted from livestock and agricultural produce to processed foods that contain preservatives and additives. This has led to a decrease in microbiota-accessible carbohydrates, which are abundant in legumes, whole grains, vegetables, and nuts.

Diets low in microbiota-accessible carbohydrates have been associated with lower microbiota diversity and poor markers of health. What’s more, additives and sweeteners in industrialized food have been shown to alter microbiota composition and promote intestinal inflammation.

The microbiota of industrialized populations appears to be more resistant to antibiotics and less able to degrade dietary fiber, but it may not be optimized for people’s health. Although it’s still unclear whether microbiota changes associated with industrialization cause disease, the authors propose that a diet rich in whole foods and low in processed foods, as well as exposure to fermented foods, may be beneficial to industrial populations.

Other interventions could be focused on using beneficial microbes to manage bacterial communities. For example, research has shown that commensal microbes can reduce wound infections after surgery, and prebiotics could be an alternative method to decontaminate hospital surfaces.

As scientists gather information about the influence of modern life on the gut microbiota, identifying bacterial strains that are sensitive to industrialization and defining sustainable medical practices, diet, and sanitation could help to protect the community of microbes within us, the authors say.

Live Biotherapeutic Products: A path to addressing the regulatory and technical challenges?

New visions into the transmission of the mammalian gut microbiota