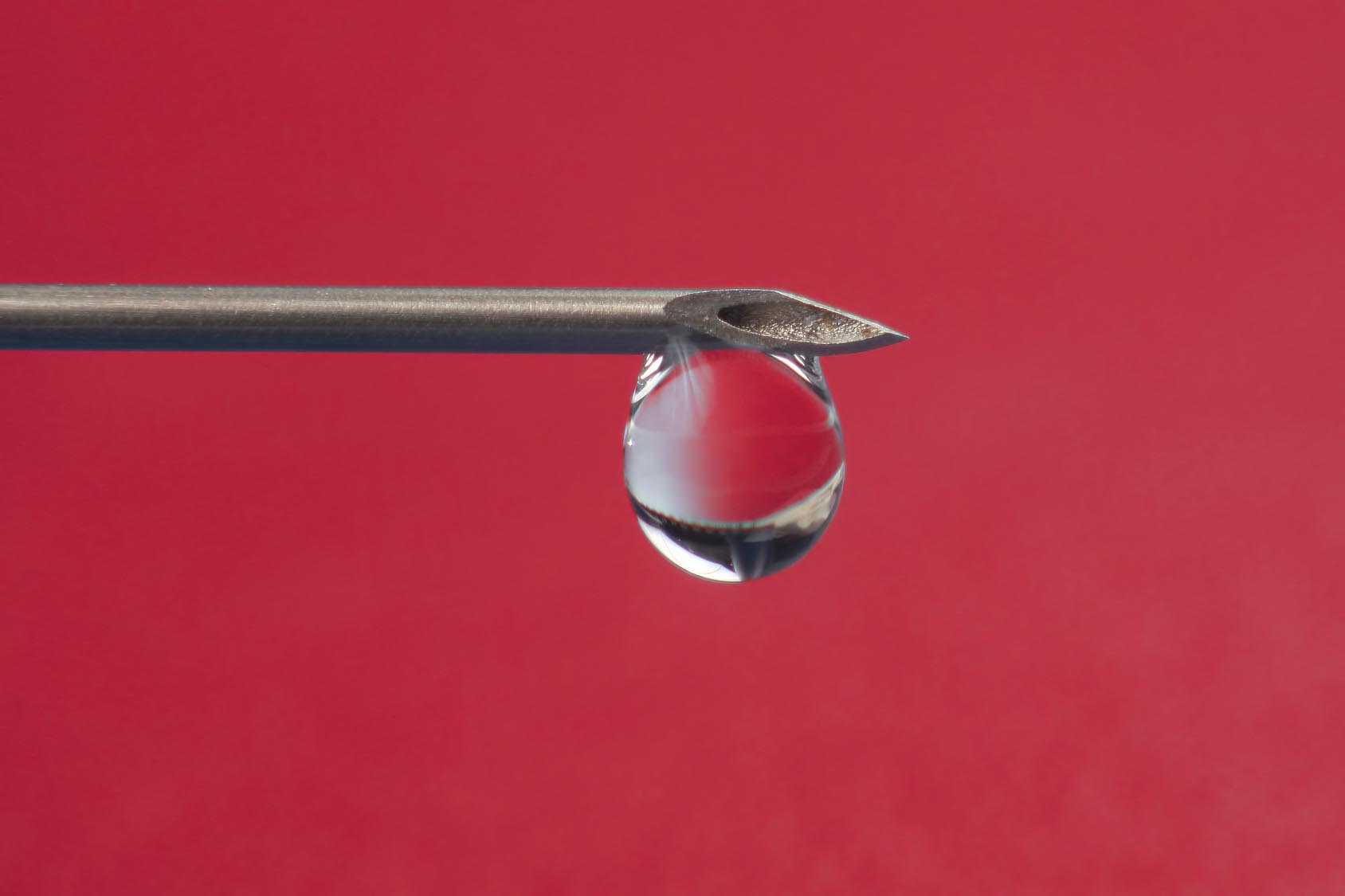 What this research adds
Researchers showed that gut microbes play a significant role in morphine analgesic tolerance. Tolerance is associated with changes in the gut microbiota composition, in particular with the depletion of Bifidobacteria and Lactobacillaeae. Probiotics enriched with these bacterial communities can reduce analgesic tolerance in mice treated with morphine.

Conclusions
The findings suggest that the gut microbiota could be a therapeutic target for the prevention and management of opioid analgesic tolerance.

The microbes living in our gut could influence tolerance to opioids, new research in mice suggests. The findings, published in Proceedings of the National Academy of Science, suggest that the gut microbiota could be a therapeutic target for the prevention and management of opioid analgesic tolerance.

Long-term exposure to opioids results in tolerance, which in turn can lead to drug overdose and death. In the United States, for example, the rapid increase in the use of prescription and nonprescription opioid drugs has led to nearly 70% of the drug overdose deaths in 2017.

The mechanism underlying morphine analgesic tolerance are still unclear, but scientists suspected that gut-dwelling bacteria could play a role, because chronic opioid use in animals and people is associated with an altered gut microbiota.

Using mice, a team of researchers led by Li Zhang at the University of Miami investigated the role of the gut microbiota in morphine analgesic tolerance.

To figure out how morphine-induced changes in the gut microbiota contribute to analgesic tolerance, the researchers assessed gut barrier permeability. In SPF morphine-tolerant mice, they observed impaired gut barrier and increased inflammatory infiltrates in the gut, whereas morphine-treated germ-free mice had no damage to their gut barrier.

Several gut bacteria translocated to the liver of morphine-tolerant mice. In those animals, the researchers observed significant increase in the expression of two receptors that mediate the host’s response to bacteria. In mice that lacked those receptors, analgesic tolerance was partially attenuated.

The researchers found that tolerance is associated with changes in the gut microbiota composition, in particular with the depletion of Bifidobacteria and Lactobacillaeae. But when the morphine-treated mice were given probiotics enriched with these bacterial communities, their analgesic tolerance was reduced.

The findings suggest that decreases in Lactobacillus and Bifidobacterium are implicated in morphine tolerance, and that probiotics can have protective effects. For this reason, the scientists say, administering probiotics together with morphine could be a promising way of reducing morphine tolerance and prolonging its efficacy.

The path towards microbiota-based therapies

The Gut Microbiota: An Emerging Player in Breast Cancer