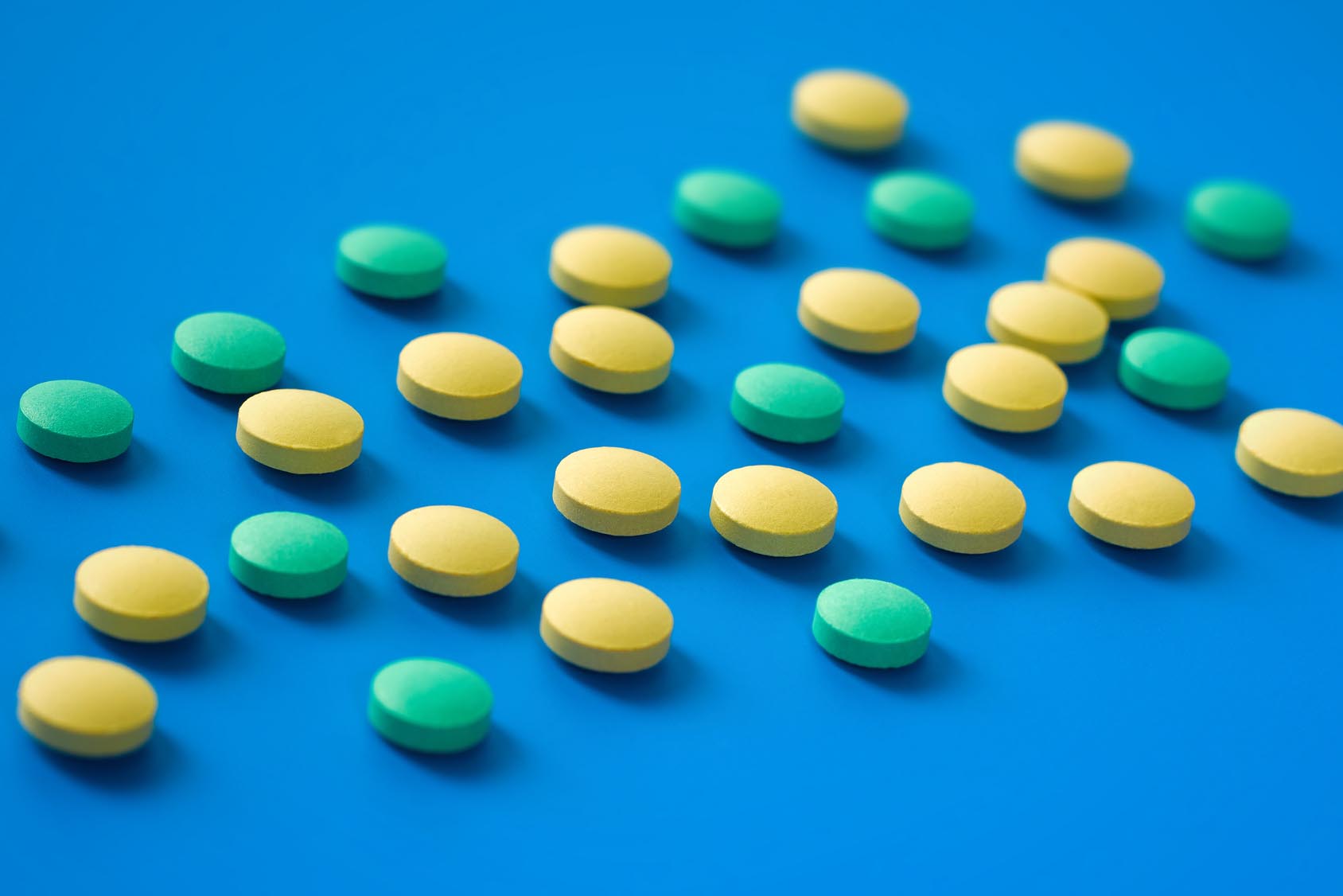 What is already known on this topic
Antibiotics are known to alter the gut flora and lead to decreased resistance against
opportunistic infections such as Clostridium difficile-induced colitis, which killed 29,000 people in 2011 alone. However, the factors that modulate microbiota responses to antibiotics are
poorly understood.

Conclusions
The findings suggest that diet could be an important determinant of antibiotic-induced disruption of the gut microbiota.

Antibiotics alter the number and type of bacteria in the mouse gut as well as the microbes’ metabolism, but diet can exacerbate these changes. That’s the conclusion of a new study that suggests that diet could be an important determinant of antibiotic-induced disruption of the gut microbiota.

The study, published in Cell Metabolism, is one of the first to study the mechanisms through which antibiotics perturb the structure and function of the mouse microbiota.

Antibiotics are known to alter the gut flora and lead to decreased resistance against opportunistic infections such as Clostridium difficile-induced colitis, which killed 29,000 people in 2011 alone. However, it’s unclear why some bacteria tolerate antibiotic treatment whereas others don’t.

To address this question, Damien Cabral at Brown University, in Providence, and his colleagues assessed how mice’s gut microbes adapted to treatment with antibiotics from three different classes.

By analyzing stool samples from antibiotic-treated mice, the researchers observed that amoxicillin, a beta-lactam antibiotic commonly used to treat ear and throat infections, drastically reduced the abundance of nearly all bacterial species, except bacteria belonging to the Bacteroides family. On the other hand, ciprofloxacin, a fluoroquinolone antibiotic used to treat urinary tract infections, and doxycycline, a tetracycline antibiotic used for sinus infections, reduced the abundance of Bacteroides and increased the levels of Firmicutes.

The changes in microbiota composition were associated with a reduction of many gene transcripts related to metabolism.

Amoxicillin treatment increased the levels of Bacteroides thetaiotaomicron, a common gut microbe thought to be beneficial for the host. Following treatment, B. thetaiotaomicron increased the production of enzymes that digest fiber and the expression of genes critical for stress resistance. These changes seem to protect the bacteria from the antibiotic, the scientists say.

However, when the team added glucose to the mice’s chow—which is typically high in fiber and low in sugars—B. thetaiotaomicron became more susceptible to amoxicillin. This suggests that diet can alter the sensitivity of gut microbes to antibiotics.

Although it’s still unclear which nutrients have an impact on the microbiota and whether the findings have an immediate clinical relevance to people, the study suggests that host diet and metabolic state play a key role in the microbiota susceptibility to antibiotic therapy, the scientists say.