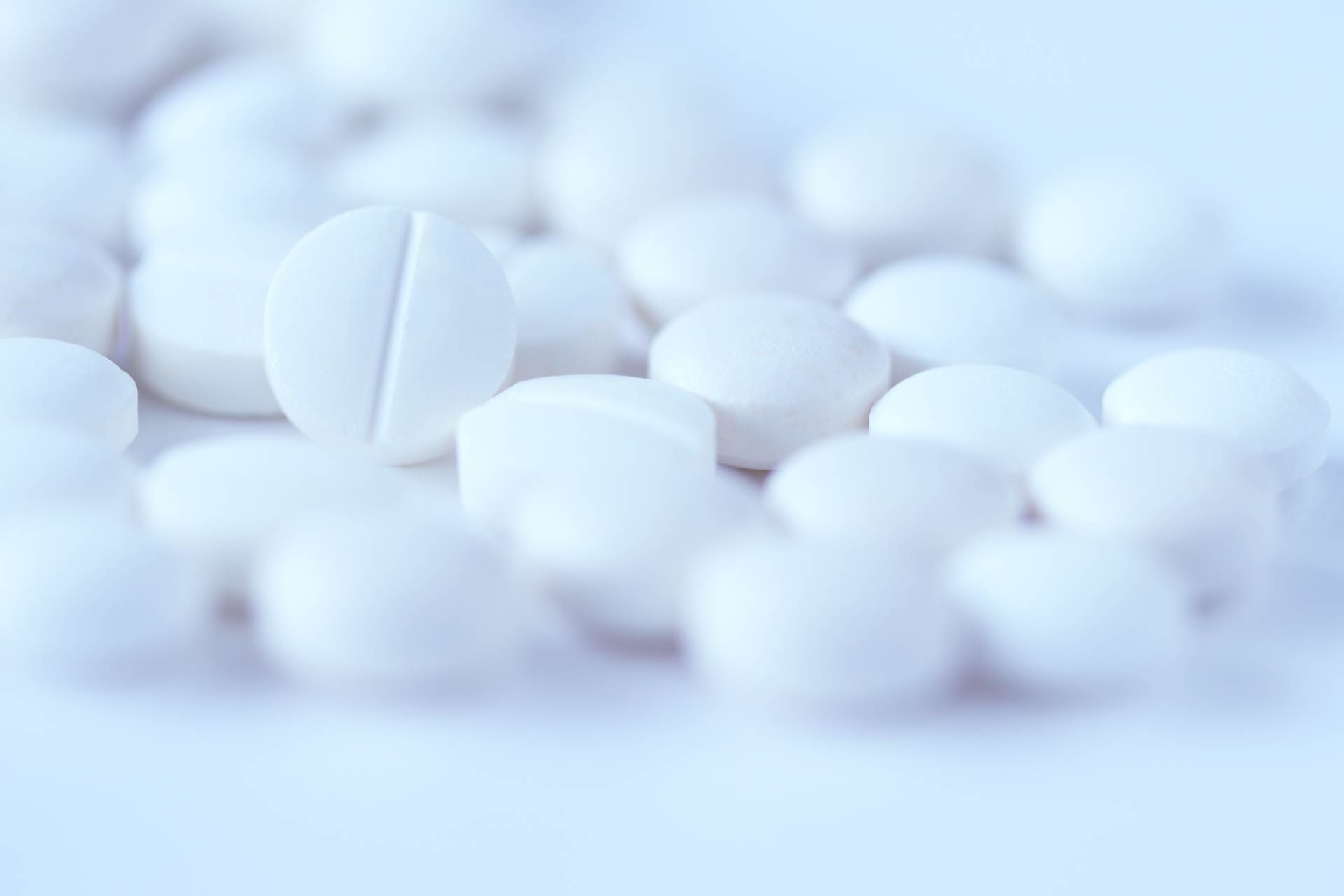 What is already known on this topic
Scientists know that individual strains of gut bacteria can alter the metabolism of drugs. But how entire gut microbiotas metabolize oral medications remains unclear.

What this research adds
Using microbiota-derived microbial communities from different people, researchers developed an approach for evaluating how the community of bacteria in a person’s gut metabolize orally administered drugs. They found that the gut microbiota can metabolize oral medications in ways that impact their safety and efficacy.

Conclusion
The findings could explain why some people respond better to some drugs than others and also help to develop drugs that are more effective and have fewer side effects.

The gut is home to hundreds of species of bacteria, and the makeup of these communities vary from person to person. Now researchers have found that the community of bacteria in a person’s gut can alter how well they metabolize drugs.

The findings, published in Cell, could explain why some people respond better to some drugs than others. They could also help to develop drugs that are more effective and have fewer side effects. “This approach allows us to gain a holistic and more realistic view of the microbiome’s contribution to drug metabolism,” says lead study author Mohamed Donia at Princeton University.

Most drugs taken orally are absorbed in the gut, from where they can reach the bloodstream. Previous studies have shown how dozens of medicines are metabolized by individual gut microbial species, but the effects of entire gut microbial communities remain unclear. To address this question, Donia and his team developed an approach for evaluating how the gut microbiota can metabolize oral medications.

The researchers collected fecal samples from 21 people and analyzed the bacterial species living in each person’s gut. They found that each donor had a unique gut microbial community, and that the majority of these communities could be grown in the lab.

Next, the team tested 438 FDA-approved drugs to see which of the drugs was metabolized by the donors’ gut microbial communities. Of these drugs, 57 — or 13% — were metabolized by the microbiota. The drugs spanned different pharmacological classes and included muscle relaxants as well as antiepileptic and antihypertensive medications.

The chemical alterations that the researchers observed ranged from converting the drug into an inactive state—which could reduce the medication’s efficacy—to transforming it into a form that could cause adverse effects.

The ability to screen larger numbers of drugs against several microbiotas could reveal a greater amount of microbiota-related effects on medications, the researchers say. “This inter-person variability underscores why studying a single bacterial species makes it impossible to compare the microbiome’s metabolism of drugs between individuals,” Donia says. “We need to study the entire intestinal microbial community.”

The approach could inform drug discovery by allowing the identification of potential drug-microbiota interactions early in development. It could also help to predict how well a person will respond to a specific medicine. “Our framework identifies novel drug-microbiome interactions that vary between individuals and demonstrates how the gut microbiome might be used in drug development and personalized medicine,” the researchers say.

Modifying the gut microbiota: the past, the present, and the future

Complexities of microbial gnotobiotic transfer between human and mice

How gut bacteria could help to rebuild the immune system