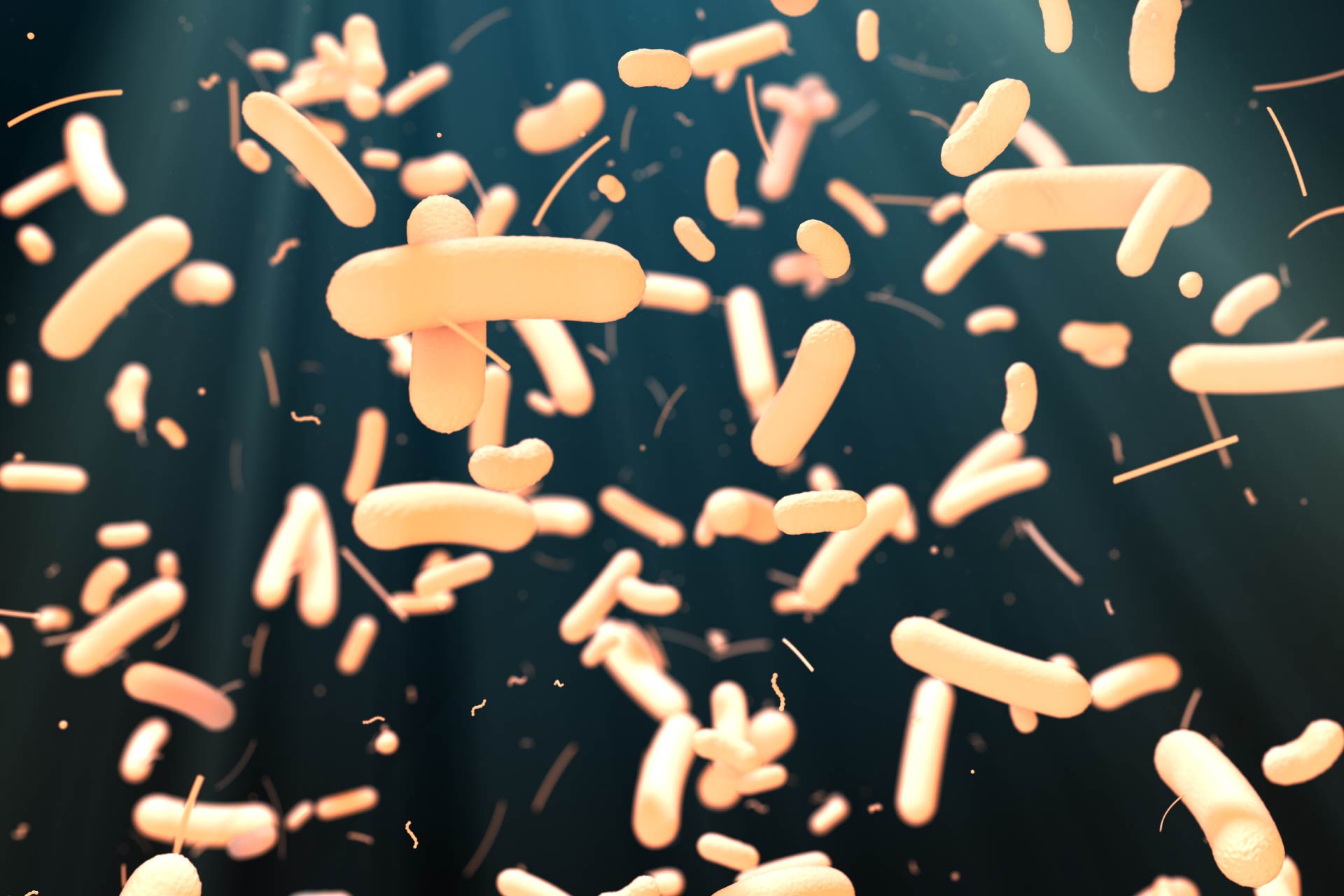 What is already known on this topic
Several studies have shown that gut microbes can influence how well people respond to certain anticancer treatments. But the underlying mechanisms remain mysterious.

What this research adds
Working in mice, researchers have found that some microbial metabolites, especially butyrate, can increase the efficacy of an anticancer drug called oxaliplatin by boosting the rodents’ immune response. The researchers also found that cancer patients who responded to oxaliplatin had higher levels of butyrate in their blood than did non-responders.

The findings suggest that butyrate can enhance the therapeutic effect of antitumor drugs by regulating immunity, and thus gut microbial metabolites might be used as a part of cancer therapy.

Several studies have shown that gut microbes can influence how well people respond to certain anticancer treatments, but the underlying mechanisms remain mysterious. Now, researchers have shown that some gut microbial metabolites boost the efficacy of antitumor drugs by regulating the body’s immune response.

The findings, published in Cell Metabolism, suggest that manipulating microbial metabolites could be effectively used as a part of cancer therapy, the researchers say.

Short-chain fatty acids (SCFAs) such as acetate, butyrate, and propionate, are produced by gut bacteria as they ferment dietary fiber. SCFA concentration in fecal samples has been linked to the incidence of colorectal cancer, and butyrate is known to regulate the growth of colorectal-cancer cells.

To investigate whether gut microbial metabolites could enhance the efficacy of anticancer therapy, Xiaohuan Guo at Tsinghua University and his colleagues analyzed mice that had been injected with cancer cells, which grew into tumors. Then, the mice were treated with an anticancer drug called oxaliplatin.

Before being treated with oxaliplatin, some rodents were given antibiotics, which killed most of their gut microbiota. The antitumor efficacy of oxaliplatin was lower in mice that had been treated with antibiotics than it was in rodents who did not receive antibiotic treatment. However, when the researchers fed microbial metabolites to antibiotic-treated mice, the animals’ tumors became substantially smaller after anticancer therapy.

Next, the researchers examined a type of immune cells called CD8+ T cells and found that oxaliplatin therapy led to a dramatic accumulation of these cells around the tumor. Oxaliplatin also boosted the production of an immune molecule called IFN-gamma by CD8+ T cells, which was repressed by antibiotic treatment. Feeding gut microbial metabolites to antibiotic-treated mice promoted the tumor infiltration of CD8+ T cells as well as the production of IFN-gamma.

Butyrate boosted the activity of CD8+ T cells in cells grown in a lab dish, and it improved the antitumor effect of oxaliplatin in mice, increasing the accumulation of CD8+ T cells in the tumor as well as the production of IFN-gamma.

Giving butyrate to antibiotic-treated mice improved the antitumor efficacy of oxaliplatin by boosting the animals’ immune response. The team also found that cancer patients who responded to oxaliplatin had higher levels of butyrate in their blood than did non-responders. “Our data indicate that butyrate may also promote anticancer immunity and oxaliplatin efficacy in humans,” the researchers say.

How an antidiarrheal drug could help fight off tumors

Antibiotics-driven changes in the microbiota could impact lifespan