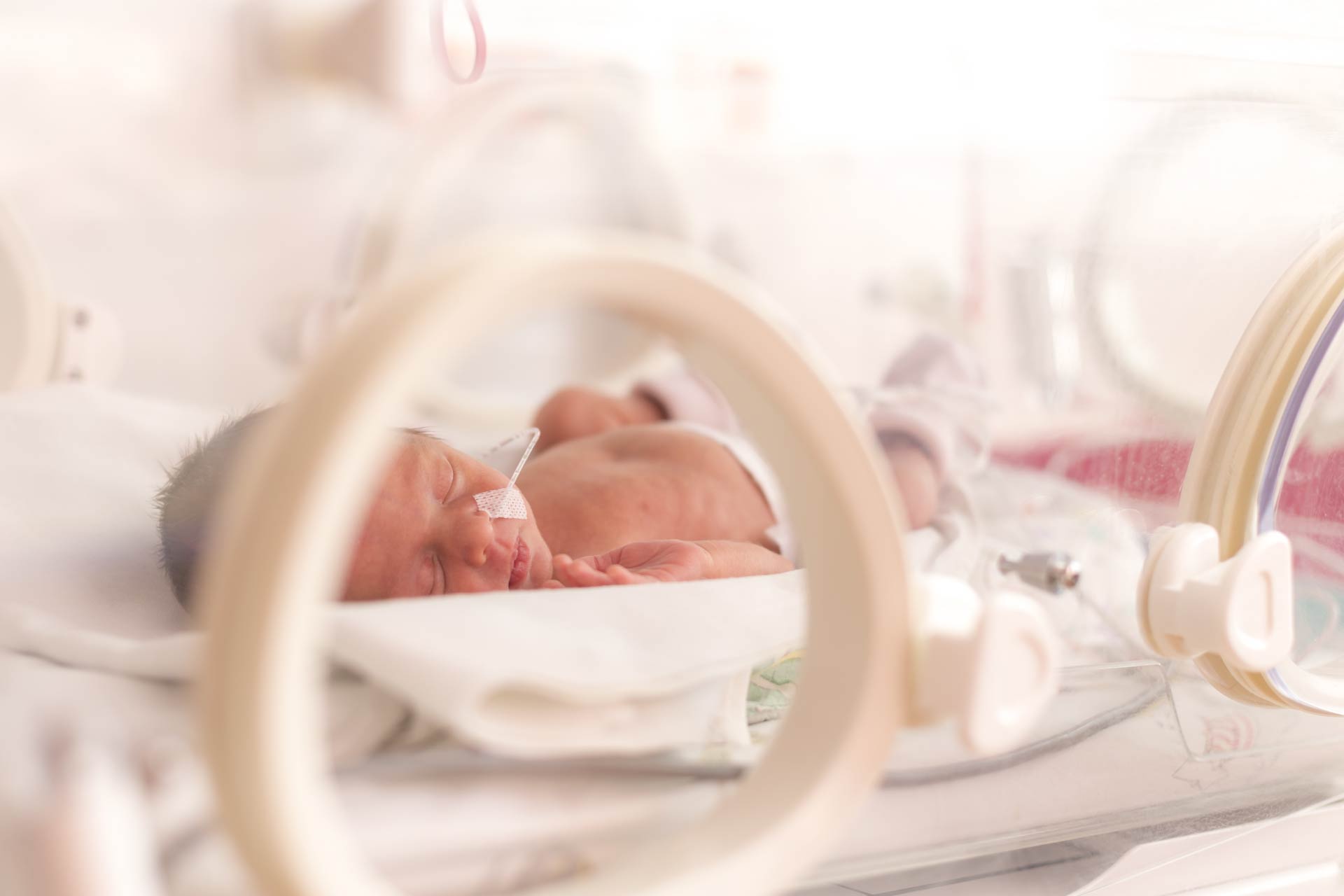 What is already known on this topic
The gut microbiota is key to the long-term health of newborns, and especially that of preterm babies. But little is known about how the community of microbes residing in the gut assembles during early life.

What this research adds
Researchers have analyzed the dynamics of bacteria, fungi, and single-celled organisms named archaea in a group of 178 preterm babies. They found an inverse correlation between the levels of bacteria and fungi in the infant gut, and showed that the assembly dynamics of the microbiota is driven by interactions between specific microorganisms: for example, the bacterium Klebsiella exploits Staphylococcus to gain a foothold within the gut, and the fungus Candida albicans inhibits the growth of several types of gut bacteria.

The findings, which suggest that microbial interactions shape the gut microbiota, could help to develop targeted microbiota interventions, the researchers say.

The gut microbiota is key to the long-term health of newborns, and especially that of preterm babies. But little is known about how the community of microbes residing in the gut assembles during early life. Now, researchers have found that the assembly dynamics of the gut microbiota is driven by interactions between specific microorganisms.

The findings, published in Nature, suggest that microbial interactions shape the gut microbiota, and could help to develop targeted microbiota interventions. “Just as in macroscopic ecosystems, microorganisms may exploit one another to establish within the infant gut,” the researchers say.

Most preterm babies are born by Caesarean section and lack key maternally derived bacteria. The development of these babies’ microbiota is typically ‘delayed’, with facultative anaerobic bacteria residing in the gut for longer compared to the mostly strict anaerobic community of term infants.

Several factors, including gestational age and delivery mode, are known to influence microbiota composition during early life. But the effect of each of these factors on the development of microbial communities is unclear, and understanding how the gut microbiota changes over time has proven challenging.

To map microbiota assembly over time, researchers led by Katharine Coyte and Seth Rakoff-Nahoum at Boston Children’s Hospital analyzed the dynamics of bacteria, fungi, and single-celled organisms named archaea in a group of 178 preterm babies.

The researchers sampled each baby on approximately their 1st, 14th, 28th and 42nd day of life. For 13 infants, the team also collected daily stool samples for the babies’ first 6 weeks of life.

Bacterial communities in the preterm infant gut appear to cluster into four distinct groups, each of which is dominated by one of the following bacteria: Staphylococcus, Klebsiella, Escherichia or Enterococcus. The microbiota of preterm infants developed in a predictable manner over time, with communities being dominated by Staphylococcus at first, and then by Klebsiella, Enterococcus or Escherichia.

In contrast to bacterial communities, the dynamics of fungal communities in preterm babies were unpredictable. The researchers found no clear correlation between fungal community composition or fungal levels and infant age. Archaea were rare, and higher levels of such microorganisms were generally detected in later weeks of life. In general, the team observed an inverse correlation between the levels of bacteria and fungi in the infant gut.

Similarly, the fungus Candida albicans inhibited the growth of both Klebsiella and Escherichia, but it was itself inhibited by Staphylococcus. “These results suggested not only that diverse fungal communities are present in preterm infants, but that members of these communities influence overall community dynamics,” the researchers say.

Using bacteria grown in a lab dish, the team reproduced the dynamics observed in the gut of preterm infants and the bacterial interactions that they predicted would influence the assembly of the gut microbiota in those babies. “The reducibility of gut microbiota assembly to simple, pair-wise interactions has profound implications for understanding and ultimately manipulating microbial ecosystems in health and disease,” the researchers says.

Gut bacteria may explain the beneficial effects of breastfeeding