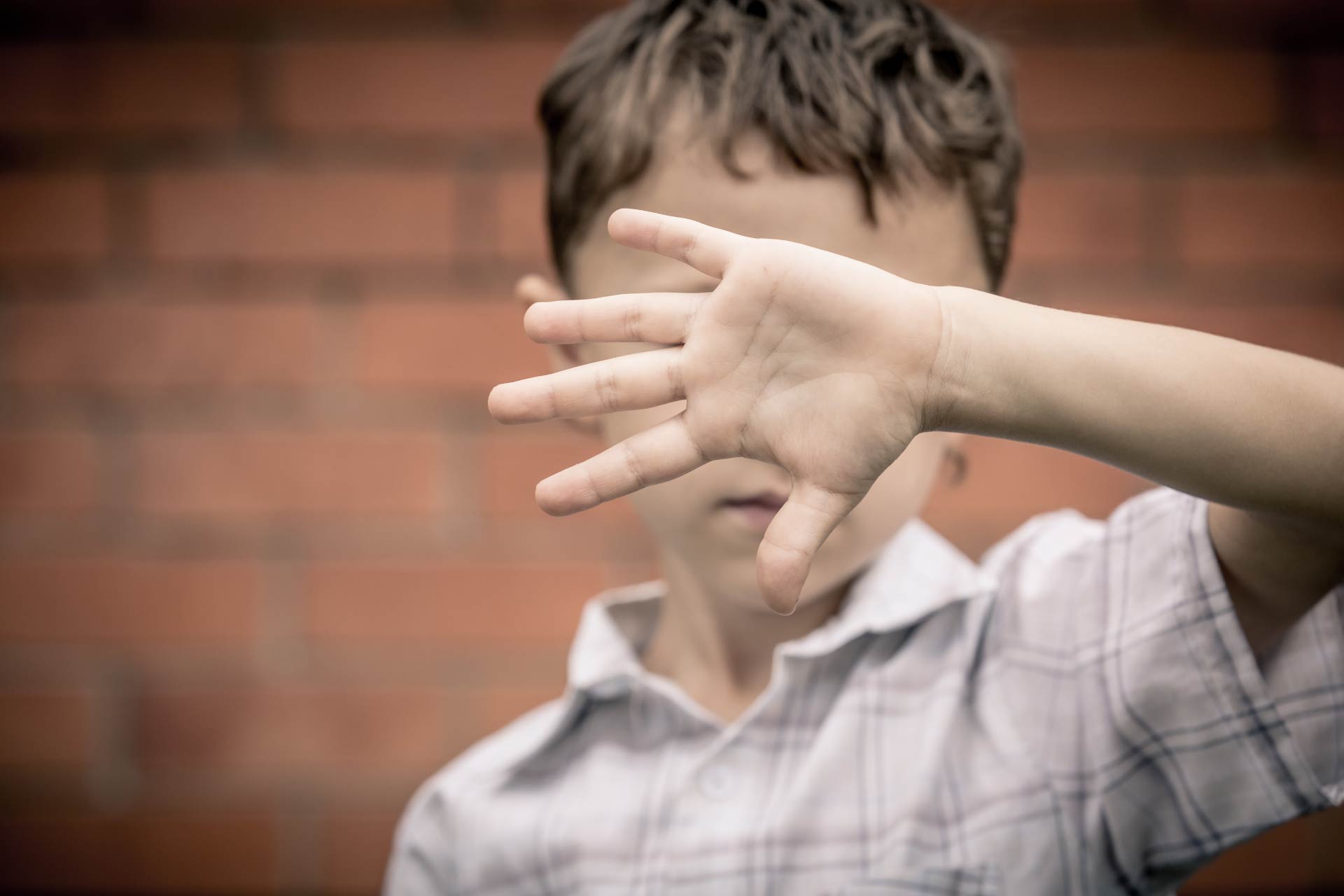 What is already known on this topic
Previous studies have shown that germ-free mice display antisocial behaviors, suggesting that the gut microbiota is important for mice to exhibit normal social behavior with their peers. But how gut bacteria can sway an animal’s behavior remains mysterious.

What this research adds
By looking at the brain activity and behavior of mice that lack a gut microbiota and mice with a healthy microbiota, researchers have identified a specific network of neurons that is directly influenced by gut microbes. These neurons appear to be involved in the antisocial behaviors in rodents without a gut microbiota. Transferring gut bacteria from control mice into germ-free mice changed the activity of these neurons and improved the animals’ social behavior.

The findings highlight the importance of the gut-brain connection and lay the groundwork for exploring similar effects in people, the researchers say.

Scientists have known that the gut microbiota can sway an animal’s behavior, but how gut bacteria do that remains mysterious. A new study in mice shows that the microbiota influences a specific network of neurons involved in social behavior.

The findings, published in Nature, highlight the importance of the gut-brain connection and lay the groundwork for exploring similar effects in people, the researchers say. “A number of studies have shown that the gut microbiome impacts complex behaviors in mice, such as sociability,” says study senior author Sarkis Mazmanian at the California Institute of Technology. “The underlying neuronal circuits that mediate the microbiome’s influence on behavior had not been previously discovered,” he says.

Past research has shown that germ-free mice display antisocial behaviors, suggesting that the gut microbiota is important for mice to exhibit normal social behavior with their peers. To identify the mechanisms through which gut bacteria could influence behavioral changes, Mazmanian and his colleagues, led by Wei-Li Wu, compared the brain activity and behavior of mice that lack a gut microbiota with that of mice with a healthy microbiota.

First, the team placed the mice in cages with unknown mice, and then observed the animals’ social behavior. Mice without a gut microbiota avoided interactions with strangers, the researchers found. In these mice, the team also observed increased activity in brain regions involved in stress responses — an effect that was not observed in control mice.

Compared to rodents with a normal microbiota, mice that lacked a microbiota showed higher levels of a stress hormone called corticosterone, which is mainly produced in the cortex of the adrenal glands located on the kidneys. The researchers found that the lack of gut microbes appears to lead the adrenal glands to produce more corticosterone, which then influences a specific neuronal circuit controlling social behavior in the brain. This likely makes the mouse display antisocial behaviors.

In particular, mice colonized with Enterococcus faecalis showed better sociability and lower corticosterone levels than rodents colonized with other bacteria. However, how E. faecalis can influence the rodents’ social behavior remains unclear.

“The gut microbiome is altered in several neuropsychiatric conditions that involve social deficits, such as autism spectrum disorder, and findings in rodents and humans have implicated changes in gut bacteria as a contributing factor to brain morphology, activity, transcriptional patterns, neurogenesis, expression of neurotransmitters, and many complex behaviors,” the researchers say. “The discovery of a specific neuronal pathway that responds to signals from the gut may enable interventions to modulate social behaviors through safe, natural, and non-invasive approaches,” they add.

Next, the team plans to identify the molecular signals through which gut microbes influence their host’s social behavior.

Antibiotics-driven changes in the microbiota could impact lifespan