Home Gastroenterology Many gut microbes could come from the mouth 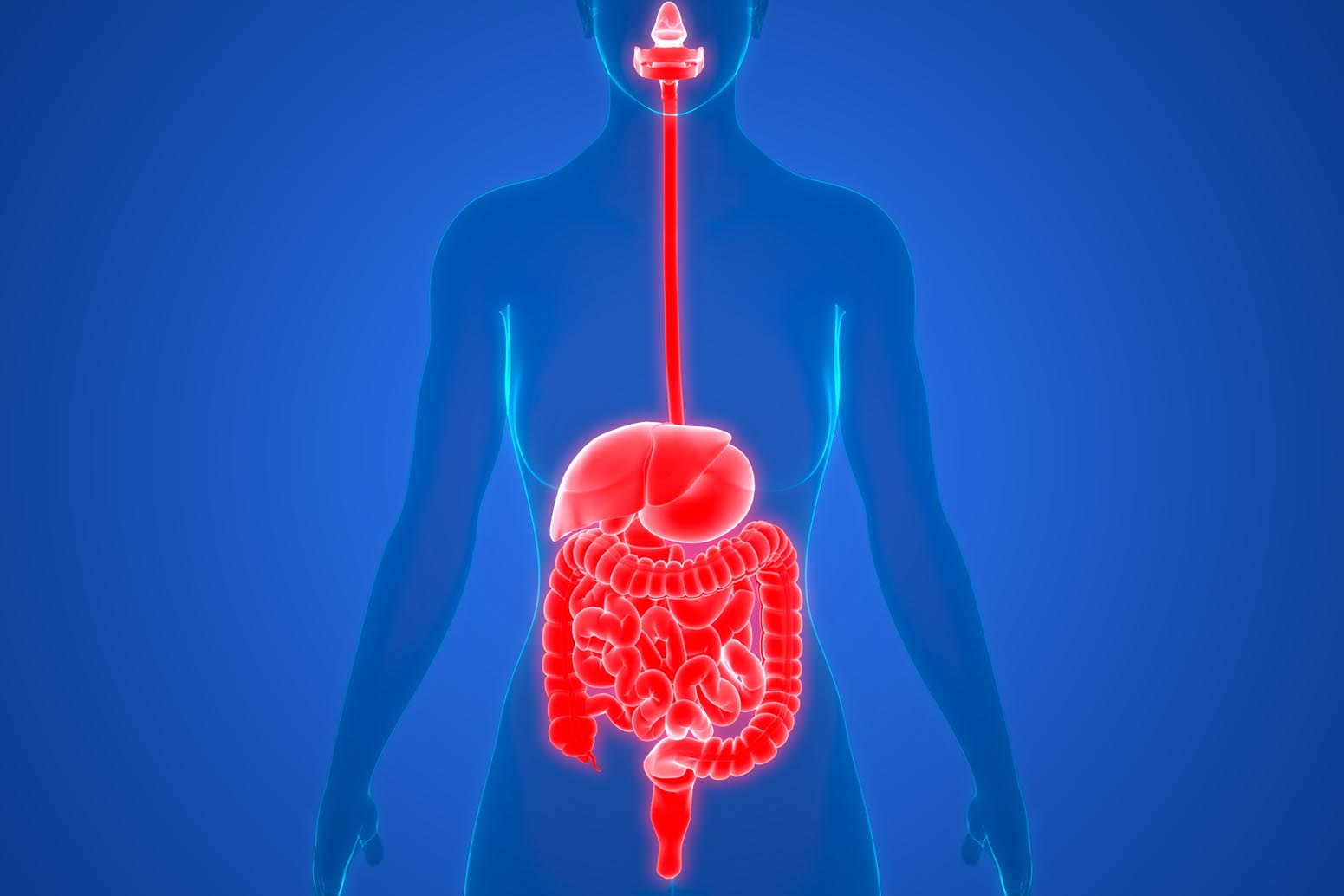 Every day, people swallow more than a trillion microbes, but only a small fraction of these bacteria is able to survive the digestive juices and thrive in the gut. The transmission of bacteria along the gastrointestinal tract has long been associated with diseases such as colorectal cancer and inflammatory bowel disease. Now, scientists have found that even in healthy people, many mouth microbes are able to reach the gut and colonize it.

The study, led by Thomas Schmidt and Matthew Hayward at the European Molecular Biology Laboratory in Heidelberg, Germany, was published in the journal eLife.

To figure out how the mouth and gut microbiota are linked, the team analyzed saliva and stool samples from 470 individuals who were either healthy or had been diagnosed with rheumatoid arthritis, colorectal cancer or diabetes.

The researchers identified 310 common microbial species: of these, 16% were present mainly in saliva samples and 44% were found mostly in stool samples, including well-known members of the gut microbiome such as Clostridium and Bacteroides. The remaining 40% of microbial species were shared among saliva and stool samples.

Nearly 60% of these shared species, including Streptococcus, Veillonella, Actinomyces and Haemophilus, were more similar within the same individual than between individuals, which suggests that the microbes often travel across the gastrointestinal tract. Other bacteria, such as members of the Prevotella genus, appeared to be only occasionally transmitted from the mouth to the gut.

While the translocation of microbes was increased in people with colorectal cancer or rheumatoid arthritis, the researchers found that even among healthy individuals, mouth bacteria are able to travel across the gastrointestinal tract.

An average of 75% of mouth bacteria could be traced to the gut in some of the study participants. And 35% of microbes on average could be tracked from the mouth to the gut within the same individuals.

Opportunistic pathogens, plaque-dwelling bacteria, and bacteria that cause cavities were more likely to be transmitted along the gastrointestinal tract. But also microbes such as Fusobacterium nucleatum were commonly traced from the mouth to the gut, especially in people with colorectal cancer. This is in line with the hypothesis that, in some cases, Fusobacterium nucleatum can foster the colonization of mouth bacteria in the gut.

Although the study doesn’t reveal how oral bacteria translocate to the intestine, it suggests that the mouth is an underappreciated source of gut microbes, including those linked to diseases such as colorectal cancer, the scientists say.

How antibiotics damage the gut microbiota

How gut microbes influence immune cells in the brain

Aging can alter the gut microbiota