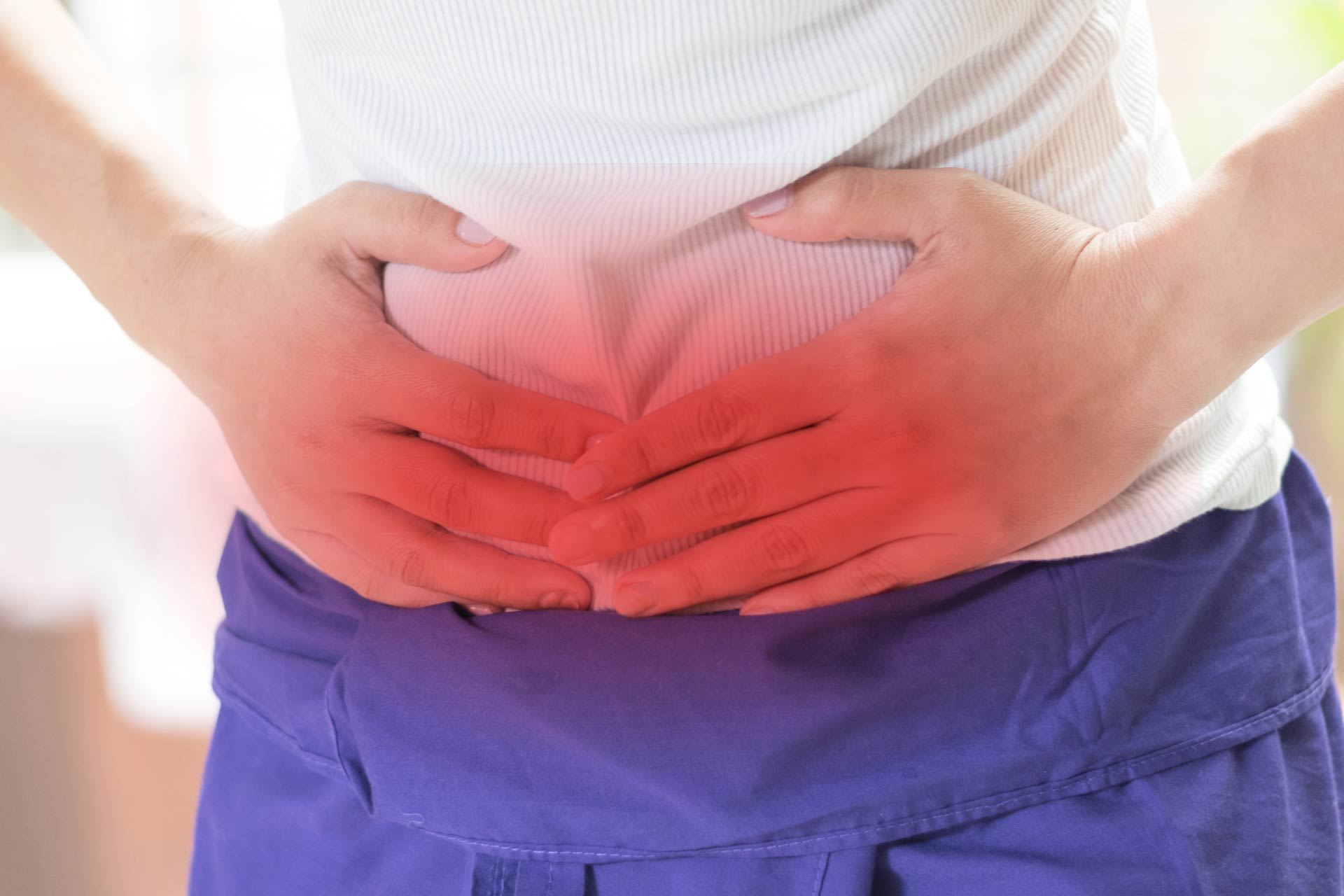 What is already known on this topic
Crohn’s disease is a long-term inflammation of the digestive tract. When symptoms flare up, people’s guts are show several open wounds that can persist for weeks. Previous studies in animal models have shown that common gut fungi can influence the severity of Crohn’s disease and other inflammatory bowel diseases. But the role of fungi during gut healing remains unclear.

What this research adds
Researchers have discovered that Debaryomyces hansenii, a fungus used in the food industry for surface ripening of cheese and meat products, can adhere to injured and inflamed regions in the guts of people with Crohn’s disease, causing symptoms including abdominal pain, bleeding, and diarrhea. Treating mice with antifungal medication eliminates the fungus and allows the wounds to heal.

The findings could pave the way for new therapeutic strategies to improve gut wound healing and alleviate the symptoms of Crohn’s disease.

People with Crohn’s disease, a long-term inflammation of the digestive tract, suffer from open gut wounds that can persist for weeks. Now, researchers have found that a fungus commonly used in the food industry can adhere to injured and inflamed regions of the gut, causing abdominal pain, bleeding, diarrhea and other symptoms.

The findings, published in Science, could pave the way for new therapeutic strategies to improve gut healing and alleviate the symptoms of Crohn’s disease. “If we can show that depleting this fungus in people’s bodies — either by dietary changes or with antifungal medications — could improve wound healing, then it may affect the quality of life in ways that we’ve not been able to do with more traditional approaches,” says study lead author Umang Jain at Washington University School of Medicine.

Previous studies in animal models have shown that common gut fungi can influence the severity of Crohn’s disease and other inflammatory bowel diseases. But the role of fungi during gut healing remains unclear.

To understand why intestinal wounds take so long to heal in some individuals, researchers led by Jain and Thaddeus Stappenbeck analyzed areas of the gut lining of mice whose intestines had been injured.

The researchers found that the fungus Debaryomyces hansenii, a salt-tolerant microorganism used for surface ripening of cheese and meat products, was abundant in wounds but not in uninjured parts of the mice’s gut.

The team found heightened levels of immune cells called macrophages in the wounds of rodents infected with D. hansenii. In these cells, the researchers observed increased expression of a molecule called CCL5, which promotes inflammation by recruiting other immune cells to the tissue. The expression of CCL5 is known to be increased in people with inflammatory bowel diseases.

In mice that lacked CCL5, wound healing was not prevented by D. hansenii colonization. Further experiments showed that the activation of a specific immune pathway in macrophages impairs wound healing in mice.

Next, the researchers introduced the fungus into mice with injured intestines. Infection slowed down the healing process, whereas eliminating D. hansenii with an antifungal drug sped up healing.

The findings suggest that eliminating the fungus could restore normal wound healing in the gut. “We’re not suggesting that people stop eating cheese and processed meat; that would be going far beyond what we know right now,” Jain says. “What we know is that this foodborne fungus gets into inflamed, injured tissue and causes harm.”

Next, the team plans to perform a larger study to figure out if there’s a link between diet and the levels D. hansenii in people’s guts. “If so, it is possible [that] dietary modulation could lower levels of the fungus and thereby reduce symptoms of Crohn’s disease,” Jain says.