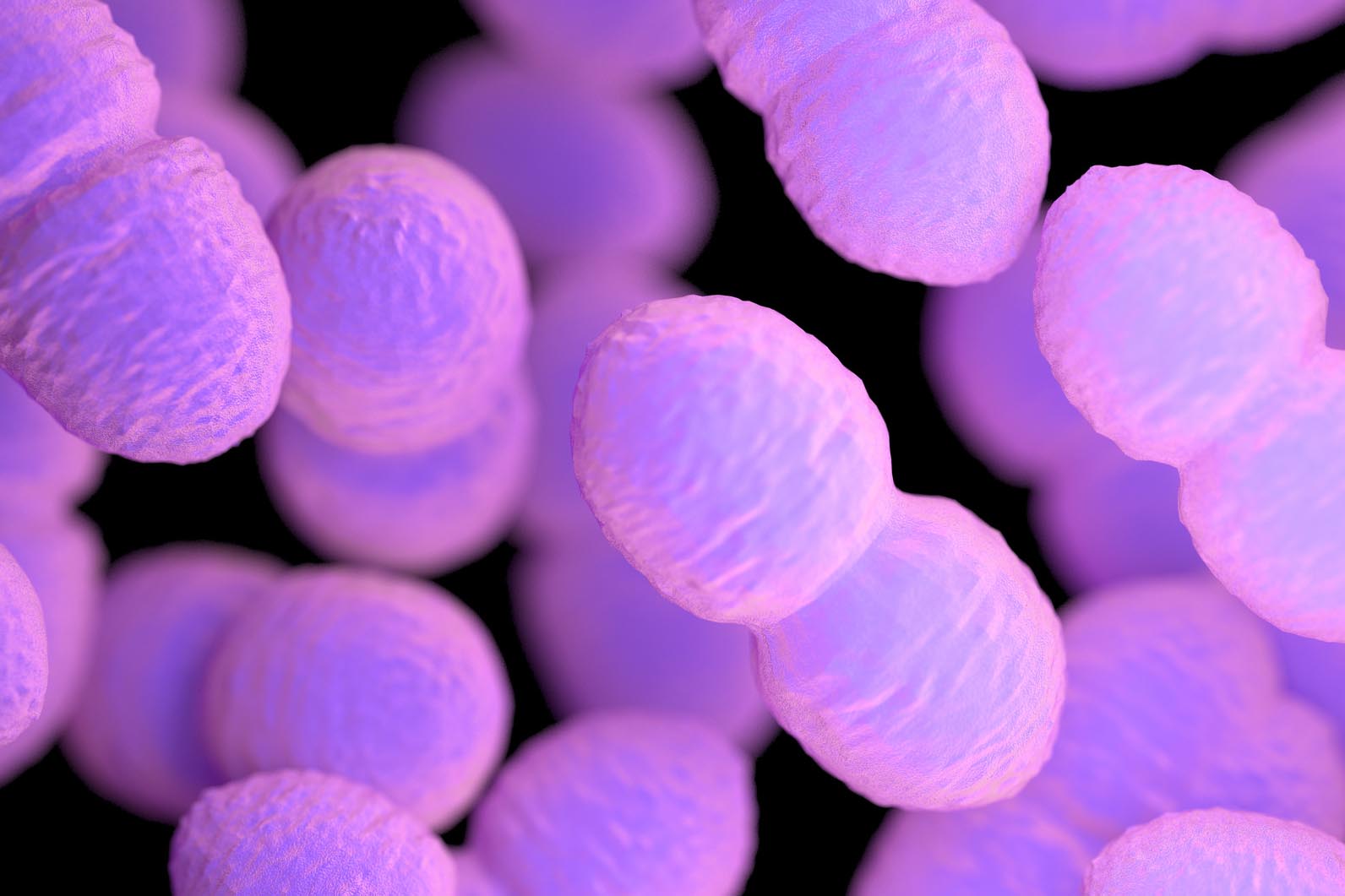 Researchers have figured out how a beneficial gut microbe became a deadly pathogen, causing a series of deadly infections at the University of Wisconsin Hospital and Clinics in the mid 1980s. The study, published in Science Translational Medicine, reveals how specific strains of the gut commensal Enterococcus faecalis infiltrated the patients’ bloodstreams and grew resistant to antibiotics.

To do so, Daria Van Tyne at Harvard Medical School in Boston and her colleagues analyzed 62 samples of E. faecalis that had been frozen from the outbreak 30 years ago by Mark Huycke, a doctor who is now at the University of Oklahoma Health Sciences Center.

The researchers identified mutations in the bacteria that allowed them to cause dozens of infections over four years.

Bacteria from the outbreak had genomes that were 10% larger than pre-outbreak bacteria, and their DNA contained 324 genes that were rare or absent in pre-outbreak microbes. These genes are involved in the production of bacterial toxins and the ability to tolerate acidic pHs and common disinfectants used in hospitals.

What’s more, bacteria from the outbreak had mutations in their DNA that allowed the microbes to reinforce their cell-walls. This made the bacteria less sensitive to the antibiotic ampicillin and helped them to resist being killed by immune cells.

The authors also found that in the middle of the outbreak, when the hospital introduced a new antibiotic called imipenem, the types of bacterial adaptations changed. The microbes began to reinforce their cell-walls in another way, by increasing the production of the imipenem’s target and making the cells more resistant to the drug. The researchers were able to recreate the same adaptations 30 years later in the laboratory, using an antibiotic similar to imipenem.

Understanding how some bacteria are able to overcome the attacks of antibiotics and the immune system could help to prevent and manage future hospital-acquired infections, the researchers say.