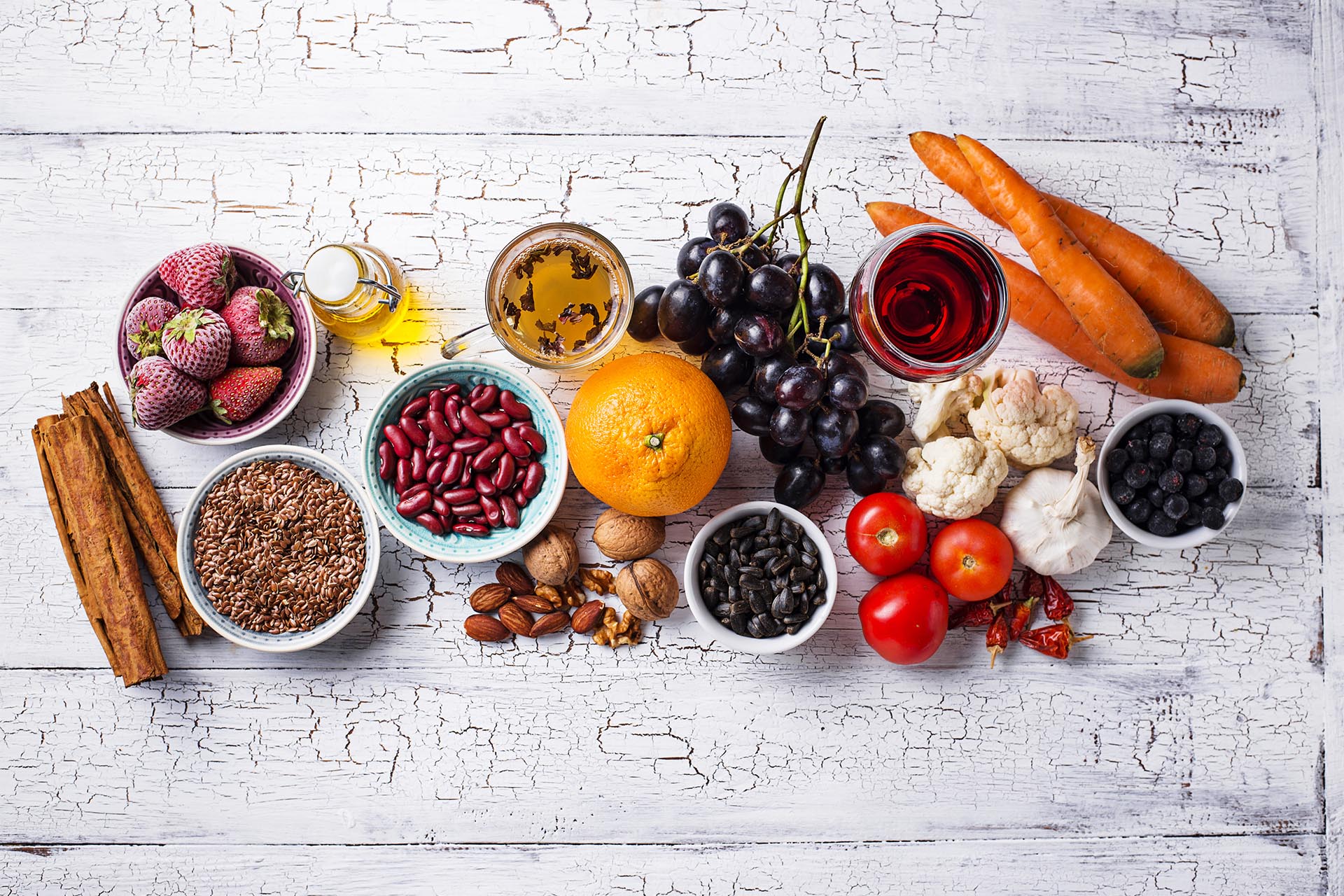 What is already known on this topic
Plant-derived lignans are compounds found in foods such as soybeans, broccoli and cabbage. Lignans have been shown to protect against cancer and other diseases, but to be active they have to be metabolized by gut bacteria.

What this research adds
Researchers discovered a group of four bacterial species, including the commensal Eggerthella lenta, that are sufficient to metabolize lignans to enterolignans in mice. Genes related to the metabolism of lignans were found in the gut microbiomes of people living in northern California.

Conclusion
The findings provide an insight into the bioactivation of plant metabolites by gut bacteria.

Specific communities of gut bacteria can activate plant-derived compounds that protect against cancer, according to a study done in mice. The results, published in Nature Microbiology, support the idea that the medicinal properties of some plants may arise from the metabolites produced by the gut microbiota.

Lignans are plant-derived compounds found in foods such as soybeans, broccoli and cabbage. These compounds have been shown to protect against cancer and other diseases, but to be active they have to be metabolized to enterolignans.

The metabolism of lignans involves four distinct chemical reactions, which are performed by gut bacteria. Elizabeth Bess at the University of California, San Francisco, and her colleagues assessed whether four gut commensals could perform the reactions that turn lignans into enterolignans.

Next, the team set out to identify the genes and enzymes responsible for the metabolism of lignans. Two genes were only present in bacteria able to metabolize lignans. In the genome of Gordonibacter pamelaeae and B. producta the researchers found a large gene cluster, in which 15 to 19 genes were upregulated after the bacteria were exposed to lignans. When L. longoviformis was grown in the presence of lignans, six genes were upregulated and two were downregulated.

To assess the prevalence of lignans-metabolizing genes in people, the team analyzed stool samples from 68 individuals living in northern California. The genes involved in lignans metabolism were found in most samples.

The findings provide an insight into the bioactivation of plant metabolites by gut bacteria, the scientists say.