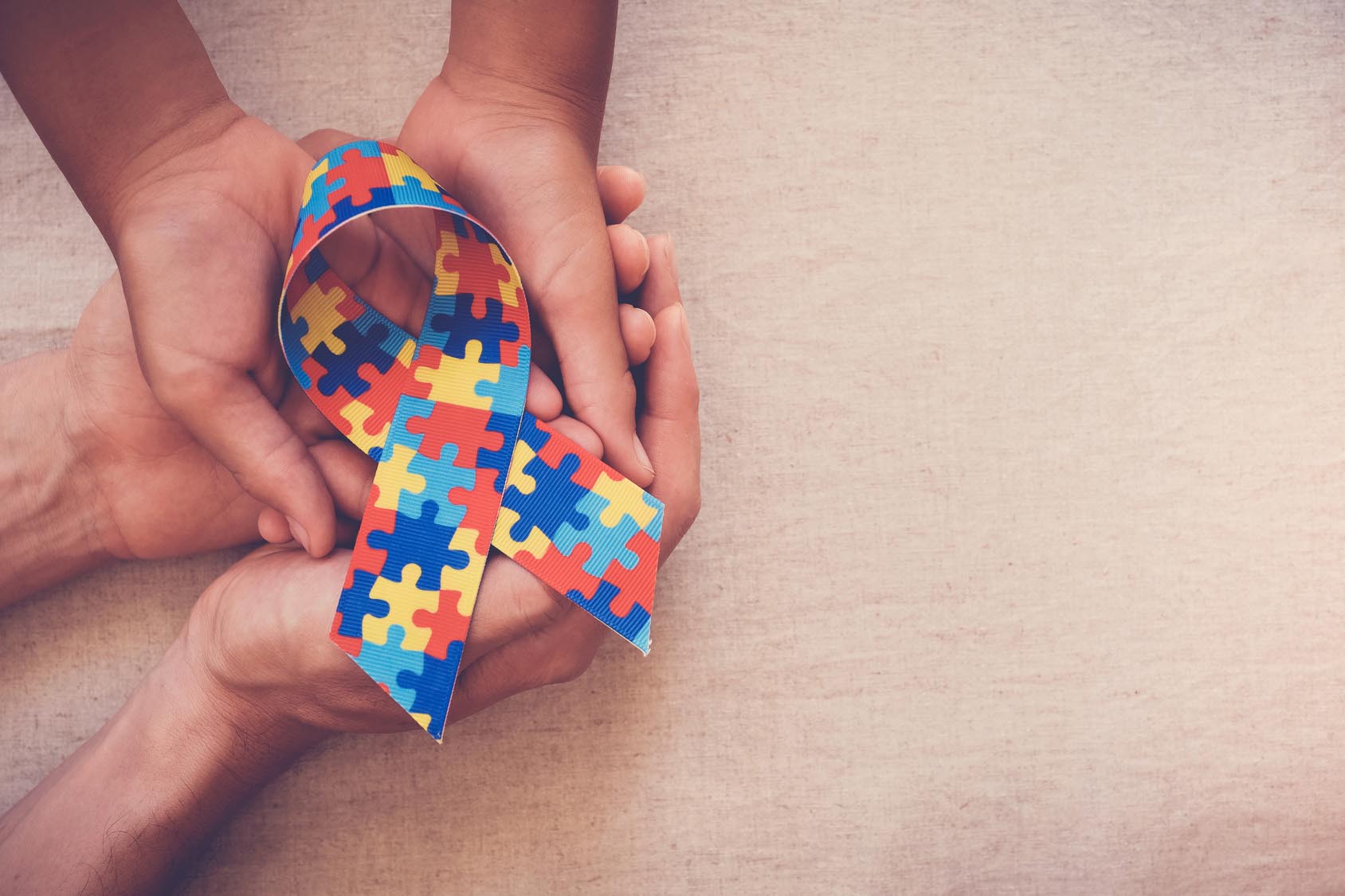 What is already known on this topic
Genetic risks play an important role in the development of autism, but scientists suspect that gut bacteria could also contribute.

What this research adds
Researchers transplanted fecal bacteria from 16 children, 11 of whom had autism, into the gut of germ-free mice. The animals that received the transplants from the children with autism began to exhibit autism-like behaviors, while those that received transplants from typically developing children did not. The two groups of mice also showed differences in gene expression and in the metabolites present in their gut.

Conclusions
The findings suggest that gut bacteria contribute to autism symptoms through the production of neuroactive metabolites.

Gut bacteria could contribute to autism-like symptoms, according to a study in mice. The findings, published in Cell, do not prove that the gut microbiota causes autism, but it provides further support to the idea that the microbes found in the gut of people with autism could have a role in their symptoms.

Autism is a developmental condition that affects about one in 60 children and is characterized by repetitive behavior and deficits in social and verbal interactions. Genetic risks play an important role in the development of the condition, but scientists suspect that gut bacteria could also contribute.

So Gil Sharon at the California Institute of Technology in Pasadena and his colleagues set out to test this hypothesis by transplanting gut bacteria from children with autism into germ-free mice, which were grown in the absence of microorganisms.

The researchers obtained the gut microbiota from fecal samples taken from 16 children, 11 of whom had autism. After transferring the microbes into the gut of germ-free mice, the team mated pairs of mice colonized with the same gut microbiota. This ensured that their offspring would be exposed to those specific microbes early during development. The researchers then examined the behavior of the offspring to spot autism-like symptoms.

Compared to the mice that received gut microbes from typically developing children, those that received bacteria from children with autism spent less time interacting with other mice, vocalized less, and exhibited repetitive behaviors.

Those animals also had lower levels of bacterial species belonging to the Bacteroides and Parabacteroides families, and had increased levels of Akkermansia, Sutterella, and Lachnospiraceae bacteria.

When the researchers looked at the brains of the two groups of mice, they found differences in the expression of more than 500 genes, including 52 that have been associated with autism.

The two groups of mice also showed differences in the levels of 27 metabolites, which are molecules produced as byproducts of microbial metabolism. In particular, mice that received gut microbes from children with autism had lower levels of 5-aminovaleric acid and taurine, two metabolites that are known to block the activity of brain cells.

When the team fed 5-aminovaleric acid and taurine to a strain of mice that naturally exhibits autism-like symptoms, the animals showed more social interaction and less repetitive behavior.

The findings suggest that gut bacteria contribute to autism symptoms through the production of neuroactive metabolites, but more studies are needed to confirm whether the results relate to people too, the scientists say.

Diet and jet-lag exacerbate inflammation of the intestine in mice

The June Review: The M&A, licensing, and investments from last month

Obesity, but not diabetes, is associated with microbiota alterations

Emily Hollister: ‘From microbiome to therapeutics and diagnostics’

Moving to the US changes the immigrants’ gut microbiota

Could mother and baby focus provide a boom opportunity for probiotics?