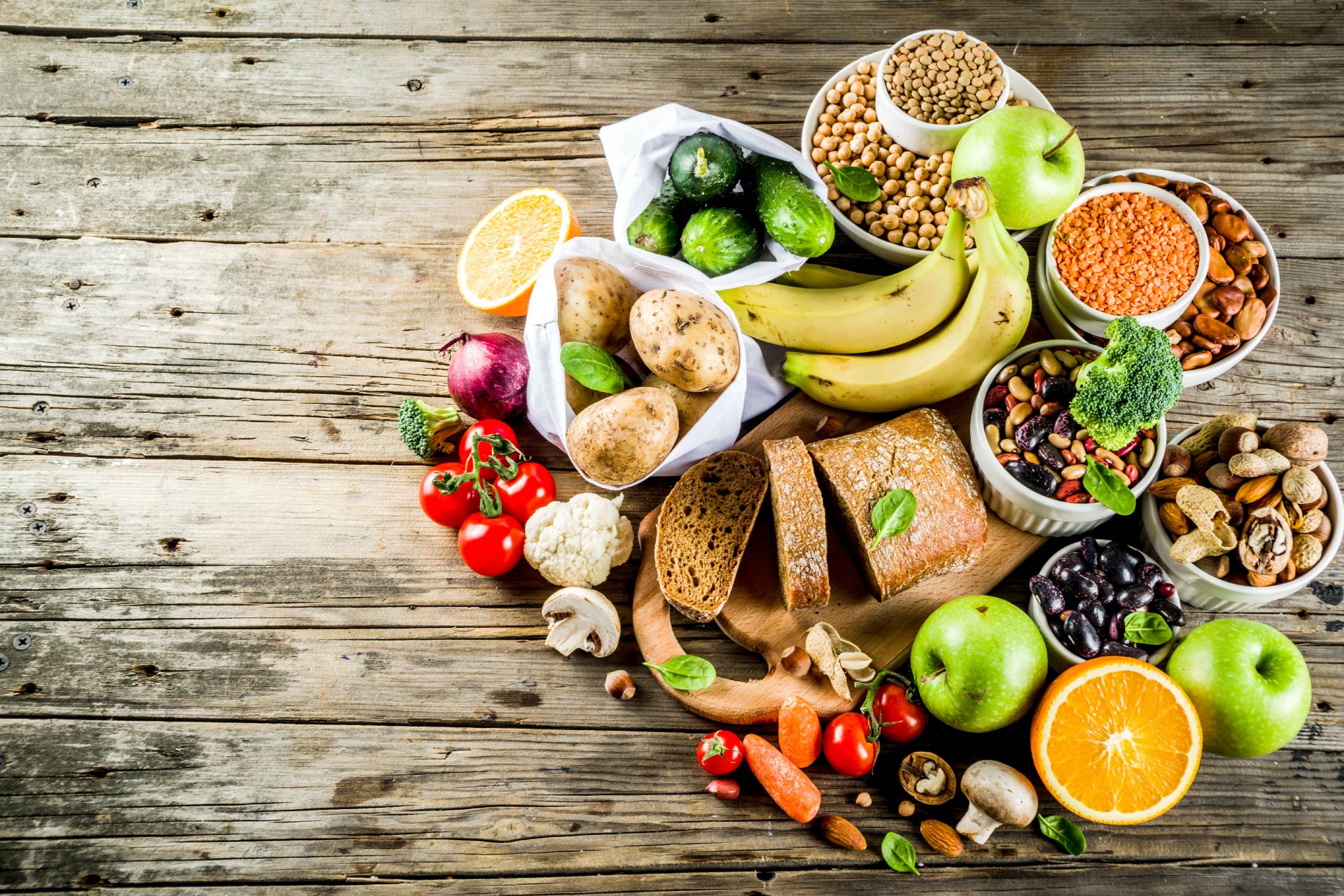 What is already known on this topic
Consuming dietary fiber can promote the growth of beneficial gut microbes and help to prevent conditions such as diabetes and obesity. But understanding how dietary fiber influences the gut microbiota can be difficult, as the community of bacteria inhabiting the gut is complex and varies in its composition and functions among different people.

What this research adds
Researchers have developed snack prototypes using plant fibers from different sources, including peels, rinds and husks. The team gave these snacks as a dietary supplement to overweight or obese individuals who consumed a typical Western diet. Those who consumed higher amounts of fiber showed a greater rise in the number of microbial genes involved in fiber degradation. This was linked to changes in the individuals’ blood levels of proteins involved in specific metabolic and immune processes.

The findings shed light onto how gut microbes influence dietary responses in people. Larger, long-term clinical trials will have to assess causal links between food ingredients, changes in microbiota composition and health-related outcomes.

Consuming dietary fiber can promote the growth of beneficial gut microbes and help to prevent conditions such as diabetes and obesity. Now, researchers have developed fiber snacks that appear to change the gut microbiota in ways that could be beneficial to health.

The findings of this small clinical trial, published in Nature, shed light onto how gut microbes influence dietary responses in people. Larger, long-term trials will have to assess causal links between food ingredients, changes in microbiota composition, and health-related outcomes, the researchers say.

“Poor nutrition is a pressing and complex problem worldwide that is driven by many factors, including an overabundance of high-fat and low-fiber foods in typical Western diets,” says study senior author Jeffrey Gordon at Washington University School of Medicine. “Since snacks are a popular part of Western diets, we are working to help develop a new generation of snack food formulations that people will like to eat and that will support a healthy gut microbiome that affects many aspects of wellness.”

Previous studies by Gordon and his team have identified specific plant fibers from different sustainable sources, including peels, rinds and husks. The fibers promoted the growth of certain beneficial gut bacteria that are underrepresented in many obese adults consuming Western diets. In the new study, Gordon and his colleagues set out to assess whether fiber snacks could change the microbiota of overweight or obese individuals who consumed a typical Western diet.

First, the team gave three types of fiber to germ-free mice that were fed a low-fiber, high-fat diet and were inoculated with human gut microbes. The rodents showed changes in their microbiota after fiber supplementation, the researchers found.

Mice that consumed cellulose-containing fiber from pea and orange had increased levels of genes encoding enzymes that degrade fiber in their guts. That’s likely because the number of bacteria that can use cellulose as an energy source rose in the rodents’ intestine.

To validate the findings in people, the team enrolled 12 overweight or obese individuals in a clinical trial. The researchers analyzed the participants’ microbiota before, during, and after dietary supplementation with pea-fiber. All participants were given high-fat, low-fiber meals that mimicked a typical Western diet. After fiber supplementation, the changes in microbial genes in the guts of trial participants were similar to those observed in mice, the researchers found.

Next, the team tested whether consuming several types of fiber could result in greater changes in microbiota composition. To do so, the researchers recruited 14 individuals who were given a diet supplemented with a combination of two or four types of fiber.

People that consumed higher amounts of fiber showed a greater rise in the number of microbial genes involved in fiber degradation. This was linked to changes in the individuals’ blood levels of proteins involved in different processes, including sugar metabolism, immune and metabolic functions, and bone and nerve cell biology. “We were encouraged to see the impact of these fiber snacks on the gut microbiome and human physiology even in these relatively short studies,” says study first author Omar Delannoy-Bruno.

It’s still unclear whether the fiber snacks can produce significant long-term alterations in people’s health, so the benefits of these supplements will have to be investigated in larger, long-term trials, the researchers say. “With a better understanding of the impact of different kinds of fibers on components of the microbiome, we are hopeful we can deliver a snack that people will want to eat while also contributing to a healthier diet, especially for those who may otherwise have limited access to nutritious foods,” Gordon says.

Zooming in on the effects of quinoa on the gut microbes