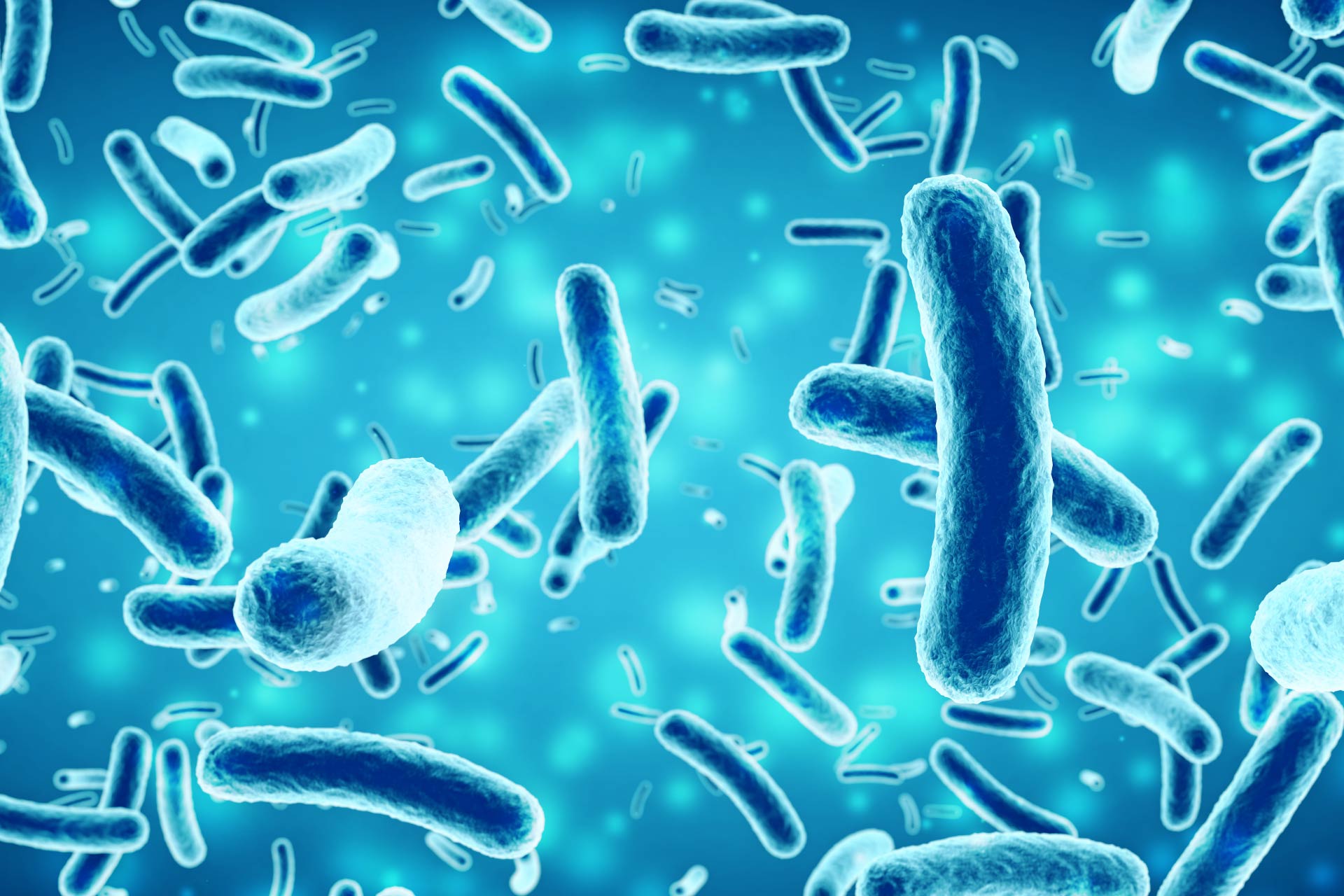 What is already known on this topic
Scientists have known that gut bacteria can live within their human hosts for decades, but how the microbiota persists and evolves has remained unclear.

What this research adds
By examining stool samples from more than 2,000 people, including individuals from the same families, researchers found three major dispersal strategies for the persistence of human gut bacteria. The analysis revealed that some microbes, such as Bacteroidota, are well-adapted to their human host and can be extremely persistent in individuals, families, and geographic areas. Another group of bacteria, including Firmicutes, appears to be ‘inherited’ within families. A third group of microbes tend to cluster to their own geographic region, but are not associated with families

Scientists have known that gut bacteria can live within their human hosts for decades, but how the microbiota persists and evolves has remained unclear. Now, a new study found three major dispersal strategies for the persistence of human gut bacteria.

“Our study gave us a much better idea of which gut bacteria are closely associated with their host, and which are more prone to switch between hosts. This is important information to inform pro-prebiotics and most medical applications targeting the human gut microbiome,” says study lead author Falk Hildebrand at the Quadram Institute Bioscience. The findings were published in Cell Host & Microbe.

Understanding dispersal strategies as well as bacterial transmission and colonization could help to pinpoint bacteria that need protection and those that can be replaced. To examine the microbiota’s mechanisms of persistence, a team of researchers led by Hildebrand and Peer Bork at the European Molecular Biology Laboratory re-examined stool samples from more than 2,000 people, including individuals from the same families. The samples came from previously published studies. In those studies, volunteers provided an average of 2-3 fecal samples over several months.

The researchers found that most strains of bacteria present in the gut microbiota are extremely persistent, with the chances of a strain persisting for at least one year being more than 90%. But in babies, the average persistence of bacterial strains dropped to 80%.

The analysis revealed that some gut bacteria, such as Bacteroidota, are well-adapted to their human host and can be extremely persistent across individuals, families, and geographic areas. As their human host grow up, these bacteria are able to persist in the gut by switching to different nutrition sources. The researchers named these bacteria “tenacious”. However, tenacious bacteria are the most likely to be lost from the microbiota after antibiotic use, the team found.

Another group of bacteria, named “heredipersistent”, appears to be ‘inherited’ within families. These bacteria, which include Firmicutes, have a higher turnover rate than tenacious bacteria do. For this reason, re-infecting their human host is crucial for these microbes to persist in a specific individual. The researchers found that heredipersistent bacteria tend to be able to spread through spores, which would help transmission within a family.

The team also found a third group of microbes, named “spatiopersistent”, which tend to cluster to their own geographic region, but are not associated with families.

The findings suggest that heredipersistent bacteria could be replaced when the host is living in a different environment. But their replacement through fecal microbiota transplants might not be successful, the researchers say. These bacteria might be replaced with probiotic-based therapies or dietary changes that slowly alter the gut environment.

Unlike heredipersistent bacteria, tenacious bacteria could be more permanently replaceable, which also explains why these microbes are the most negatively affected by antibiotics. “Antibiotics had different effects of different types of bacteria, with the overall effect depending on how resilient different bacteria are, their intrinsic persistence, and to what extent they were replaceable within the microbiome,” says Bork, who is the study’s senior author.

The study illustrates how different dispersal strategies can allow bacteria to persist in the human gut microbes. What’s more, it provides insights into the damage that antibiotics can do to the microbiota. This knowledge could help to develop new strategies that mitigate the effects of these drugs, the researchers say.

High-fat diet is linked to changes in gut microbiota, development of antibiotic tolerance

Cat might alter the gut microbiota of their owners