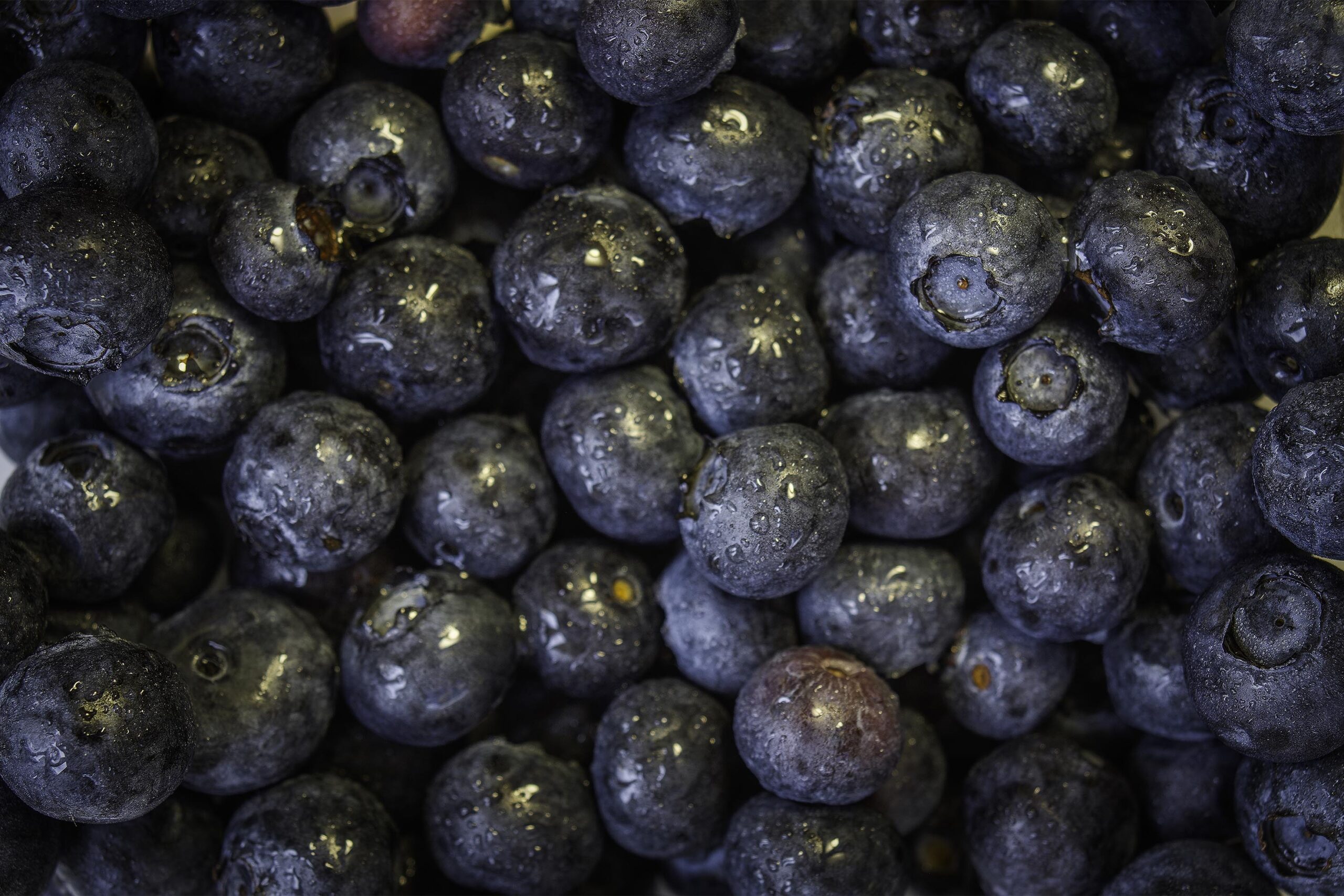 What is already known on this topic
Dietary flavonoids, which are found in many common foods such as tea, red wine, apples, and berries, have been associated with lower chronic disease risk and improved blood pressure. Studies in animals have shown that the activity of flavonoids can be influenced by gut microbes, but little is known about how dietary flavonoids shape the gut microbiota in people.

What this research adds
By analyzing data from more than 240 healthy men, researchers identified six types of microbial communities that are associated with the intake of six classes of flavonoids. The team also observed a strong association of blueberry and tea intakes with specific microbiota communities.

Conclusion
The study supports the idea that flavonoid intake is associated with microbial community assembly. It also reveals patterns of community assembly that depend on an individual’s exposure to different dietary flavonoids.

Previous studies, which tended to focus on animals, have shown that gut microbes can change the activity of dietary flavonoids. These compounds, which are found in many common foods such as tea, red wine, apples, and berries, have been associated with lower chronic disease risk and improved blood pressure.

To investigate the role that dietary flavonoids play in shaping the gut microbiota in people, Kerry Ivey at Harvard T. H. Chan School of Public Health and her colleagues collected a series of data, including nutritional information and stool samples, from 247 healthy men.

The researchers identified six types of microbial communities that are associated with the intake of six classes of flavonoids: flavonol, flavanol monomer, flavanol polymer, flavanone, flavone, and anthocyanidin.

The microbiota associated with the consumption of flavonol, which is found mostly in onion, tea, and apple, included microbes such as Parabacteroides goldsteinii and Faecalibacterium prausnitzii.

The microbial community associated with the consumption of flavanol monomer, which is found in tea, blueberry, and red wine, had high levels of Streptococcus salivarius and Clostridium symbiosum bacteria.

The community linked to the consumption of flavanol polymer, which is found in tea, apple, blueberry but also oranges and grapefruit, was characterized by a high abundance of Bacteroides caccae and Coprococcus catus.

The microbiota linked to the consumption of flavanone, which is also found in tea, apple, blueberry, oranges, and grapefruit, included Turicibacter and Coprobacillus.

The bacterial community associated with the consumption of flavone, which is found in oranges, red wine, and vegetable juice, had increased levels of Bacteroides clarus and Prevotella coprii bacteria.

Finally, the microbiota associated with the consumption of anthocyanidin, which is found in blueberry, strawberry, and apple, was characterized by having a high abundance of Holdemania and Roseburia and lower abundance of Clostridium bolteae.

Next, the researchers assessed how these microbial communities were related to some of the foods contributing to the intake of each flavonoid class.

The team observed a strong association of blueberry intake with the anthocyanidin microbiota community. Similarly, tea intake was associated with the flavonol microbiota.

Although more work is needed to validate the findings in different populations, the study revealed patterns of microbial community assembly that depend on an individual’s exposure to different dietary flavonoids. These results support the idea that diet shapes the composition of the microbiota, the scientists say.