Home Gastroenterology Diabetes and cancer could be transmitted through gut bacteria, researchers argue 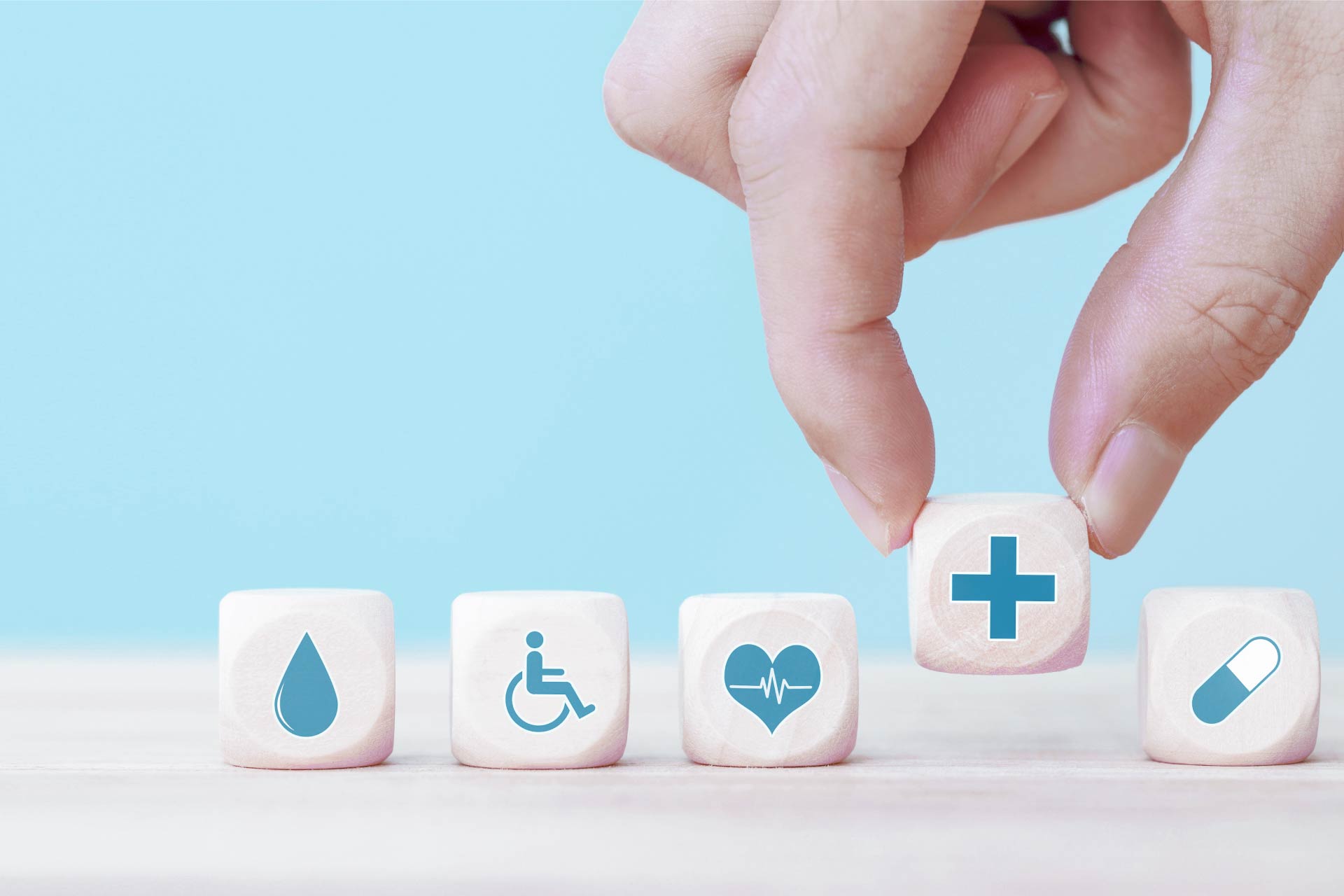 • Connecting the dots
• A revolutionary hypothesis

What is already known on this topic
The bacteria living in our gut play a key role in various conditions, including obesity, heart disease, and cancer. Scientists have known that these conditions, called non-communicable diseases, are not transmissible directly from one person to another.

What this research adds
People with non-communicable diseases tend to have an altered gut microbiota compared to healthy people. And when gut microbes from people with conditions including heart disease, diabetes, and obesity are transplanted into healthy mice, the rodents develop the same diseases. So a team of researchers hypothesized that non-communicable diseases could spread from person to person through the gut microbiota.

Conclusion
If the theory is correct, it would open the door to new research into non-communicable diseases and inspire treatments based on diet, probiotics, and even fecal transplants, the researchers say.

Gut-dwelling bacteria play a role in various conditions, including obesity, heart disease, and cancer, which have long been considered non-transmissible from one individual to another. Now a theory suggests that these conditions could spread from person to person through the gut microbiota.

If proven correct, the theory “will rewrite the entire book on public health”, says lead author Brett Finlay, a researcher at the University of British Columbia in Vancouver.

Conditions such as heart disease, cancer, and obesity are the most common causes of death​, accounting for more than 70% of all deaths worldwide. These diseases are called non-communicable because they are considered to be caused by a combination of genetic, lifestyle, and environmental factors rather than by microorganisms—such as bacteria—that hop from one person to another.

However, scientists have known that people with non-communicable diseases tend to have an altered gut microbiota compared to healthy people. And when gut microbes from individuals with conditions such as heart disease and diabetes are transplanted into healthy mice, the rodents develop the same diseases. What’s more, people who share a house have more similar microbiota than people who live separately. “When you put those facts together, it points to the idea that many traditionally non-communicable diseases may be communicable after all,” Finlay says.

The gut microbiota helps to digest food and strengthen the immune system, and it’s shaped by several factors, including diet, exercise, and the environment. Gut bacteria are transmissible within family and friends, and analyses of the microbiota can reveal who is married to whom.

Studies in animals have shown that if the gut microbiota of healthy mice are replaced with that of obese mice, the lean mice are likely to become obese. And when mice models of obesity, heart disease, and Alzheimer’s are given gut microbes from healthy mice, the conditions tend to progress at a slower pace.

Other studies have suggested that obesity is communicable also in people. Individuals with an obese friend are at high risk of being obese, and people are 40% more likely to become obese if a sibling is obese.

Obesity is the highest risk factor for type 2 diabetes. So, the researchers hypothesized that the risk for developing diabetes could also be transmitted through the microbiota. Indeed, spouses of people with diabetes are more likely to develop diabetes than spouses of healthy people.

Inflammatory bowel diseases (IBDs) are associated with an altered gut microbiota, too. Gut bacteria from people or mice with IBD can be transferred to healthy animals along with IBD symptoms. And spouses of IBD patients tend to have similar altered microbiota compositions.

Although intriguing, the theory that non-communicable diseases could be transmitted from person to person through the gut microbiota still needs to be proven. In particular, much remains unknown about the mechanisms involved. “We still don’t know in what cases transmission increases, or whether healthy outcomes can also be transmitted,” says Maria Gloria Dominguez-Bello, a researcher at Rutgers University in New Jersey and a co-author on the study. “We need more research to understand microbial transmission and its effects”, she says.

If the theory is correct, it could lead to the development of new treatments based on diet, probiotics, and even fecal transplants, the researchers say.

“We hope the paper will inspire further research into the mechanisms and extent of communicability,” Finlay says. “We encourage researchers studying any disease to think about what effect microbes may be having.”