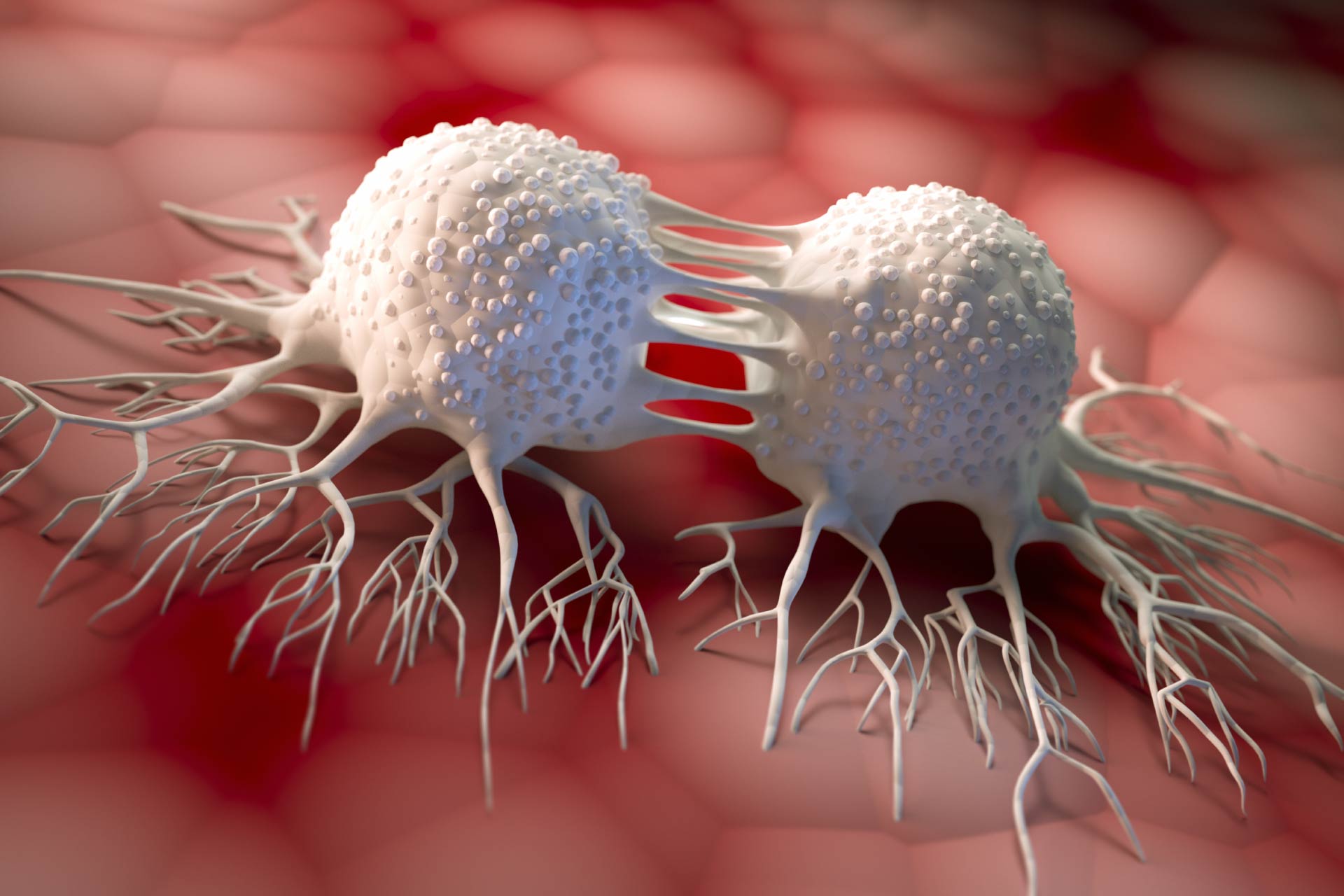 What is already known on this topic
Bacteria are well-known residents of tumors in the intestine and other body tissues that are exposed to microbes. But little is known about whether bacteria are present in other type of cancers.

What this research adds
Researchers created a catalog of the bacteria present in 1,526 human tumors representing seven different tumor types. They found that all cancer types harbored bacteria, albeit to differing extents, and that different cancer types had different bacterial species.

Conclusion
The findings could point to ways of manipulating the tumor-associated bacteria to enhance the actions of anticancer treatment.

Researchers have created a catalog of the bacteria present in more than 1,500 human tumors representing seven different tumor types. They found bacteria associated with all the cancer types — from brain to bone to breast cancer — and identified unique populations of bacteria residing in each type of cancer.

The findings, published in Science, could point to ways of manipulating the tumor-associated bacteria to enhance the actions of anticancer drugs.

Previous studies have revealed that bacteria are routinely present in tumors in the intestine and other body tissues that are exposed to microbes. But little is known about whether bacteria are present in other types of cancers such as those of the bone, brain, and ovary.

Ravid Straussman at the Weizmann Institute of Science and his colleagues looked for bacteria in 1,526 tumor samples collected from people with cancers of the bone, brain, ovary, breast, skin, pancreas, or lung at nine medical centers in four countries.

The researchers set out to characterize tumor-residing bacteria, and found that all cancer types harbored bacteria, albeit to differing extents. More than 60% of breast, pancreatic, and bone tumors tested positive for bacterial DNA, compared with only 14% of melanomas.

In total, 528 species of bacteria were detected in the tumor samples. Different cancer types harbor different bacteria species, with breast cancer harboring the highest number and diversity of bacteria. Compared to normal breast tissue, the researchers found many more bacteria in breast tumors. What’s more, bacteria such as Fusobacterium nucleatum were preferentially found in the breast tumor tissue rather than in the normal tissue surrounding it.

The team found that tumor-associated bacteria live inside both cancer cells and immune cells that reside within tumors. But why bacteria are present in tumors and whether they contribute to tumor growth is unclear. “Some of these bacteria could be enhancing the anticancer immune response, while others could be suppressing it—a finding that may be especially relevant to understanding the effectiveness of certain immunotherapies,” Straussman says.

To investigate the functional activities of tumor microbes, the researchers analyzed some of the bacteria’s genes. Bacteria from smokers’ lung cancer cells had more genes for metabolizing nicotine and other chemicals found in cigarette smoke compared to lung cancer cells from people who never smoked. In melanoma samples, the team found that melanoma tumors that responded to anticancer treatment were different from those found in melanoma tumors that had a poor response.

The catalog could be used to identify signature microbiomes within cancer types and better understand the roles that each of these bacteria play. “Tumors are complex ecosystems that are known to contain, in addition to cancer cells, immune cells, stromal cells, blood vessels, nerves, and many more components, all part of what we refer to as the tumor microenvironment. Our studies, as well as studies by other labs, clearly demonstrate that bacteria are also an integral part of the tumor microenvironment.” Straussman says. “We hope that by finding out how exactly they fit into the general tumor ecology, we can figure out novel ways of treating cancer.”