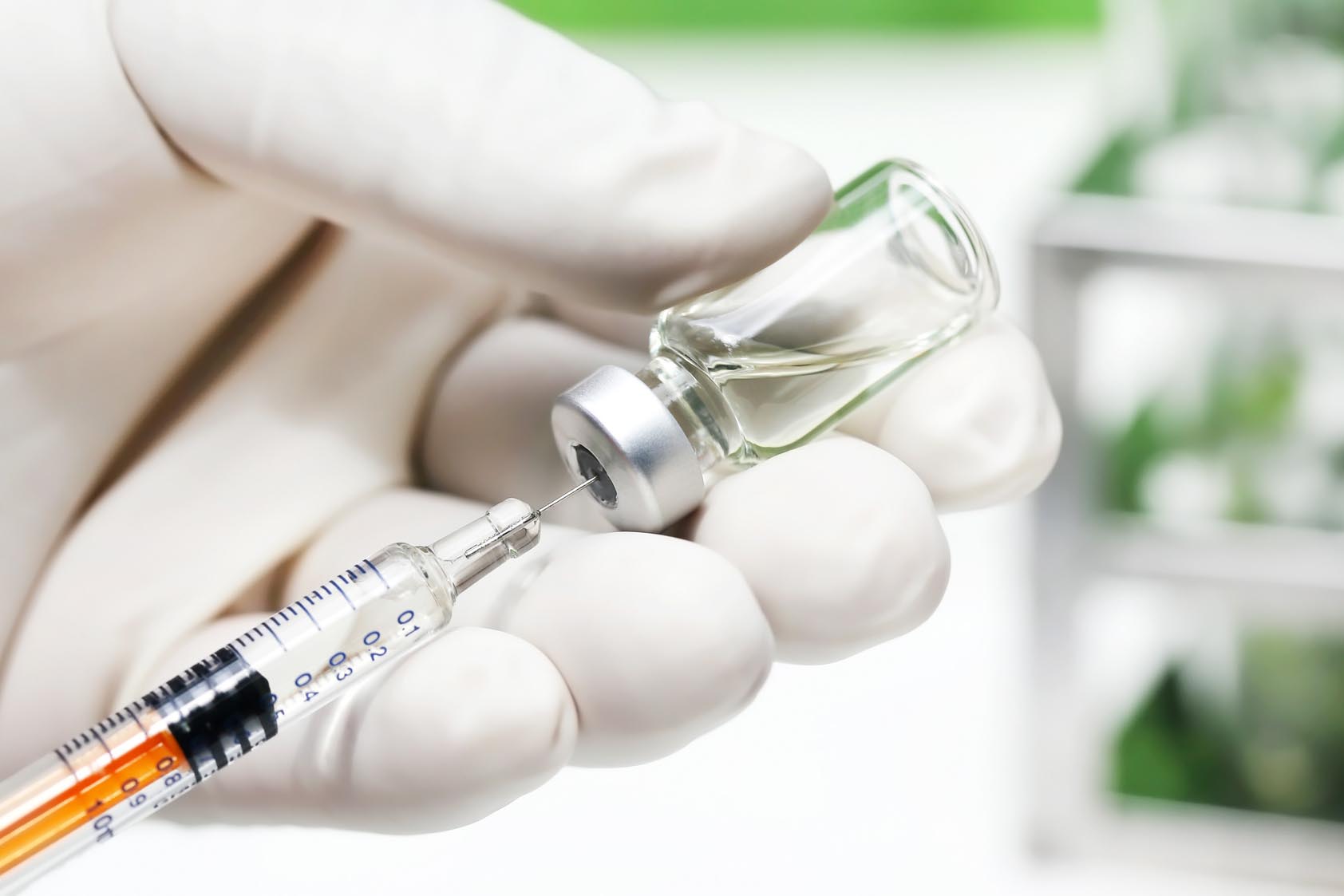 What is already known on this topic
Several studies in animal models have suggested that gut microbes can shape immune responses, but whether this applies also to people is unclear.

What this research adds
By examining 33 healthy individuals during flu season, researchers found that antibiotic treatment before a flu shot led to a weaker-than-average immune response to the immunization. The team also found that people who took antibiotics experienced changes to their immune systems that promoted a pro-inflammatory state.

Conclusions
Since antibiotics and vaccines are among the most common medical interventions worldwide, understanding how the gut microbiota affects the efficacy of vaccinations could improve global public health.

Disrupting the gut microbiota with antibiotics could affect the immune response to flu vaccination, according to a new study. The findings, published in Cell, could help to better understand the mechanisms that control the interplay between the gut microbiota and the immune system, and improve global public health.

Previous studies in animal models have suggested that gut microbes can shape immune responses, but if this applies also to humans is unclear.

To study whether depleting the gut flora with antibiotics could influence the efficacy of flu vaccination in people, a team of researchers led by Thomas Hagan, Mario Cortese, and Nadine Rouphael at Stanford University set out to examine the immune responses in antibiotics-treated individuals who were given the flu vaccine over two seasons.

All participants received a flu shot, and half of the individuals in each group were also given an antibiotic treatment before the vaccine. By analyzing stool and blood samples taken at various times after the flu shot, the team studied the participants’ immune response to the vaccine and the bacteria in their gut microbiota.

As expected, participants who received antibiotics had reduced levels of gut bacteria. But the researchers found that, for those with a low immunity to the virus, antibiotic treatment led to fewer antibodies produced in response to the vaccination compared to individuals who had not taken antibiotics. The team also found that antibiotics triggered a pro-inflammatory immune state and altered the metabolic response to the flu vaccination.

The findings suggest that gut microbes are able to exert various effects on immune function, not only by directly interacting with immune cells but also by regulating the availability of important metabolites, the scientists say.

Since antibiotics and vaccines are among the most common medical interventions, the team hopes that understanding how the gut microbiota affects immune function could help to boost the efficacy of immunizations.

How gut bacteria could help to rebuild the immune system