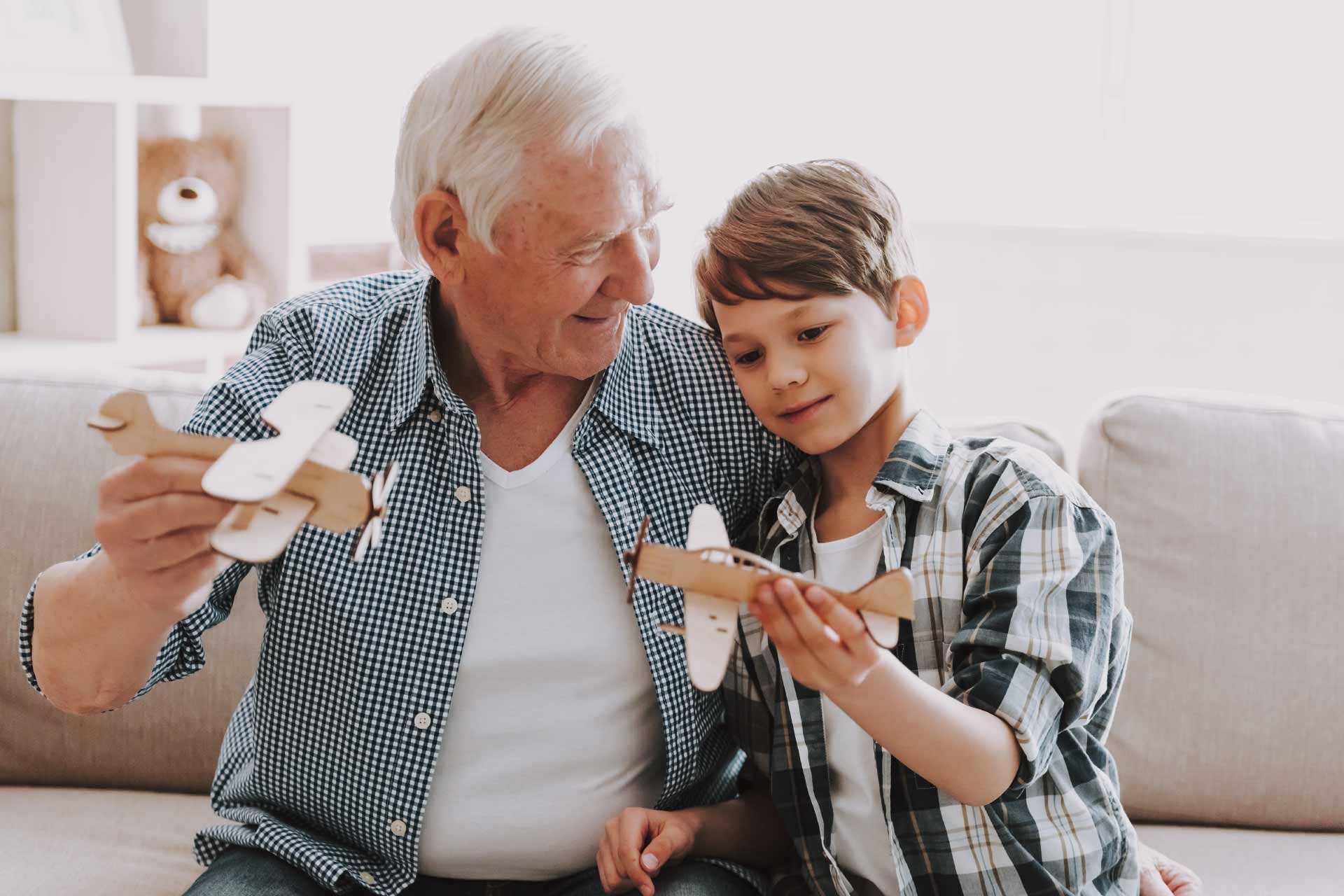 What is already known on this topic
Scientists have known that gut microbial diversity decreases with aging and it can be influenced by diseases or medications. However, to analyze the gut microbiota, previous studies have used stool samples, whose microbial composition does not fully reflect that of the entire gut.

What this research adds
Researchers analyzed the microbial composition of the small intestine of more than 250 people aged 18 to 80. They found that the microbiome diversity of the small intestine decreases in older people, and the levels of Proteobacteria and of microbes that can survive with less oxygen increase. Bacteroides, Lactobacillus, and Escherichia microbes become more abundant with age alone, whereas the levels of bacteria such as Klebsiella and Clostridium are influenced by other factors, including the number of medications and concomitant diseases.

Conclusions
The findings suggest that the community of microbes living in the small intestine evolves with age. Because the small intestine is crucial for nutrient absorption, changes in its microbiota could influence human health, the researchers say.

Scientists have known that the gut microbiota can be influenced by diseases or medications. Now, a new study suggests that aging produces changes in the microbiota of the small intestine that are distinct from those caused by drugs or concomitant conditions.

The findings, published in Cell Reports, indicate that the community of microbes living in the small intestine evolves with age. Because the small intestine is crucial for nutrient absorption, changes in its microbiota could influence human health, the researchers say.

“By teasing out the microbial changes that occur in the small bowel with age, medication use and diseases, we hope to identify unique components of the microbial community to target for therapeutics and interventions that could promote healthy aging,” says study senior author Ruchi Mathur at Cedars-Sinai, Los Angeles.

Previous research has suggested that gut microbial diversity decreases with aging. However, to analyze the gut microbiota, most studies have used stool samples, whose microbial composition does not fully reflect that of the entire gut.

Mathur and his colleagues analyzed the microbial composition of the small intestine of 251 people aged 18 to 80. The small intestine of an average adult is about six meters long, and its large surface area — similar in size to that of a tennis court — is important for nutrient absorption and immune function, among other things.

The researchers found that aging is associated with increased levels of molecules that are indicative of inflammation, and that microbial diversity in the small intestine is linked to the aging process rather than to age alone. In particular, microbial diversity decreases in older people, and it appears to be affected by coliforms — rod-shaped bacteria that are commonly isolated from fecal samples, such as Escherichia, Klebsiella, and Citrobacter.

The researchers refer to coliform bacteria as ‘disruptors’, since their increase could be troublesome. “Coliforms are normal residents of the intestine. We found that when these rod-shaped microbes become too abundant in the small bowel — as they do as we get older — they exert a negative influence on the rest of the microbial population. They are like weeds in a garden,” says study co-author Gabriela Leite.

The composition of the small bowel microbiota also changes with age, the team discovered. Bacteria that were found to be only associated with age include Actinobacillus, Bacteroides, Escherichia, Lactobacillus and Enterococcus. Of these, Actinobacillus, Bacteroides, Escherichia and Lactobacillus were consistently increased in the small intestine of older people.

“This study is the first of its kind to examine the microbial composition of the small intestine of subjects 18 years of age to 80. We now know that certain microbial populations are influenced more by medications, while others are more affected by certain diseases. We have identified specific microbes that appear to be only influenced by the chronological age of the person,” Mathur says.

The researchers also found that as people age, the bacteria in the small intestine change from microbes that prefer oxygen to those that can survive with less oxygen. The team plans to understand more about this shift as the research continues.

“Our goal is to identify and fingerprint the small intestinal microbial patterns of human health and disease,” says study co-author Mark Pimentel. “Given the important role the small bowel plays in absorption of nutrients, changes in the microbiome in this location of the gut may have a greater impact on human health, and warrants further study.”

How antibiotics damage the gut microbiota

How gut microbes influence immune cells in the brain