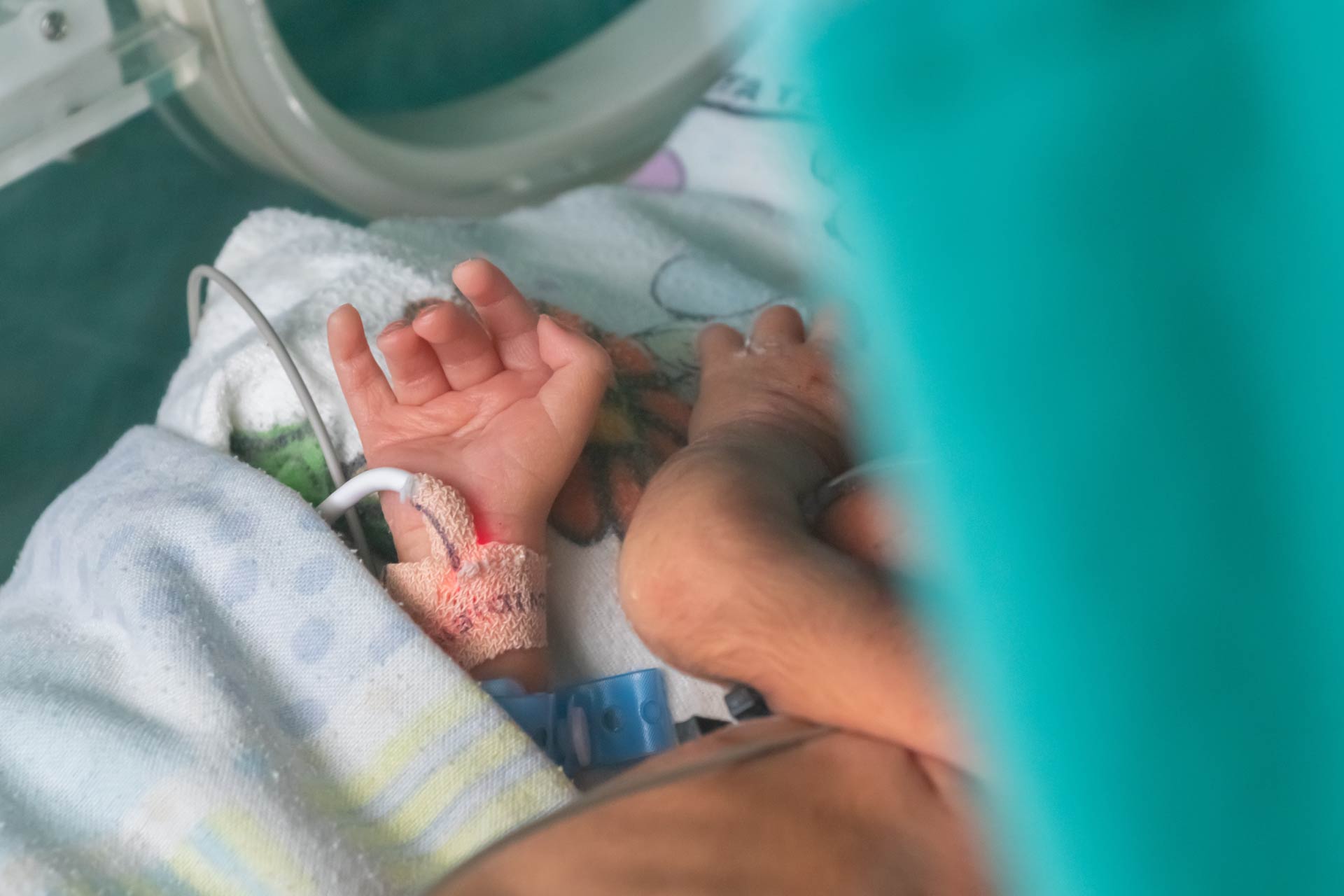 What is already known on this topic
Microbial colonization of the newborn’s gut can have consequences for adult-life health, and several studies have shown that babies born by C-section have different bacterial exposures
that are associated with long-term effects, including an increased risk of developing chronic immune diseases such as asthma and allergies.

What this research adds
Researchers have found that diluting a small amount of a mother’s feces in breast milk and feeding it to her infant born by C-section resulted in the infants having a gut microbiota composition similar to that of babies born vaginally three months after birth.

Conclusion
The findings suggest that the gut microbiota of infants born by C-section can be restored by transferring fecal microbiota from their mothers. However, the procedure should only be done after careful clinical and microbiological screening, the researchers caution.

Babies born by C-section have an increased risk of developing chronic immune diseases such as asthma and allergies later in life, likely because they don’t get exposed to maternal fecal microbiota during birth. Now, researchers have found that feeding small amount of a mother’s feces in breast milk to infants born by C-section could help them to build a healthy microbiota.

The findings, published in Cell, suggest that the gut microbiota of infants born by C-section can be restored by transferring fecal microbiota from their mothers. However, the procedure should only be done after careful clinical and microbiological screening, the researchers caution.

Several studies have shown that microbial colonization of the newborn’s gut can have consequences for adult-life health. But natural microbiota colonization and development can be altered by practices—such as C-sections—that prevent maternal transmission of bacteria. “From a clinical point of view, this transfer of microbial material is happening during a vaginal delivery,” says study’s co-senior author Sture Andersson at the University of Helsinki. “This is a gift the mother gives to her baby.”

C-section results in an altered development of the infant’s microbiota in the first six months of life. To restore the normal gut microbiota and its development in babies born by C-section, researchers led by Andersson and Willem de Vos at Wageningen University assessed the effects of transferring fecal microbiota from seven mothers to their own infants.

The researchers collected fecal samples from the mothers three weeks before the scheduled C-section. Shortly after birth, the babies were fed a small amount of their mother’s feces in breast milk. The infants then stayed in the hospital for two days after the procedure to make sure that there were no unwanted effects.

The team tested the babies’ fecal microbiota at birth and again when the infants were two days, one week, two weeks, three weeks, and three months old. At three months of age, the microbiotas of the babies who received fecal microbes from their mothers were more similar to those of babies born vaginally than to those of other babies born by C-section.

The levels of potential pathogens, including Enterococcus faecium, Klebsiella pneumoniae, Haemophilus influenza, and Salmonella enterica, were increased in babies born by C-section, but not in those who received gut bacteria from their mothers.

All seven infants showed no adverse effects, which suggests that the proof-of-concept procedure is safe. “This was not designed as a safety study, but we found it to be effective and supporting the concept of vertical transfer from mother to baby,” says de Vos.

However, he cautions, “it’s very important to tell people that this is not something they should try on their own—the samples have to be tested for safety and suitability.”