Sign up here and take full advantage of MicrobiomePost‘s features.

What is already known on this topic
Short-chain fatty acids (SCFAs) are bacterial metabolites that play an important role in the communication loop between the gut and the brain. But the mechanisms through which SCFAs influence our emotions and ability to think are unclear.

What this research adds
Researchers reviewed existing data on how SCFAs regulate the gut-brain crosstalk, including how they affect the immune, endocrine and neural systems.

Conclusions
SCFAs can influence a range of brain functions in animal models, but more research is needed to understand the relationship between these metabolites and psychological processes in people.

Many of these hormones and neurotransmitters are made in the gastrointestinal tract by the gut microbiota. Short-chain fatty acids (SCFAs), for example, are the main metabolites produced by bacterial fermentation of dietary fiber.

Previous studies have revealed that SCFAs play an important role in the communication loop between the gut and brain. But the mechanisms through which these bacterial metabolites influence our emotions and ability to think are unclear.

So Boushra Dalile at KU Leuven and her colleagues reviewed and summarized existing data on how SCFAs regulate the gut–brain crosstalk, including how they affect the immune, endocrine and neural systems. Their review is published in Nature Reviews Gastroenterology & Hepatology.

Acetate, propionate, and butyrate are the most abundant SCFAs in the human body. In the gut, these metabolites have many effects on gut health: for example, they maintain intestinal barrier integrity, influence the production of mucus in the gastrointestinal tract, and protect from gut inflammation.

In addition to exerting local effects in the gut, SCFAs interact with receptors expressed mainly in endocrine and immune cells, kidneys, nervous system and blood vessels.

Both propionate and butyrate increase the intestinal production of glucose and inhibit the activity of enzymes that are involved in a range of neuropsychiatric disorders including depression, schizophrenia, and Alzheimer’s disease.

What’s more, SCFAs can modulate neuroinflammation and affect the immune system by regulating the differentiation, recruitment, and activation of immune cells such as neutrophils, macrophages, and T cells.

Several studies have shown that SCFAs in the gut stimulate the release of gut hormones that affected responses to food pictures in participants with obesity. These bacterial metabolites also trigger the production of other metabolic hormones involved in brain function, including insulin, which maintains stable blood sugar levels, and leptin, which is known for its regulatory role in energy balance.

SCFAs have been implicated in several neuropsychiatric disorders, from Parkinson’s disease to autism. People with Parkinson’s disease have a lower abundance of SCFA-​producing bacteria in their gut than healthy individuals, while children with autism have altered levels of SCFAs in their feces.

In a mouse model of Alzheimer’s disease, butyrate administration rescued memory function and increased the expression of genes involved in learning. In animal models of mania, butyrate reversed behavioral hyperactivity.

Many studies have suggested that SCFAs may play a role in a range of neurological conditions, and that intervention with prebiotics, probiotics, or a Mediterranean diet could increase SCFA production in the gut.

However, it is too early to conclude whether the effects of SCFAs are favorable or unfavorable. More work is needed to quantify the concentrations of SCFAs in probiotic, prebiotic and dietary intervention studies as well as to determine the extent to which SCFAs affect brain function, the scientists say.

The Gut-Brain Theory – Episode 1: Communication mechanisms between microbiome and brain

Dietary fibers can have different effects on human health

The Gut-Brain Theory – Episode 1: Communication mechanisms between microbiome and brain

Dietary fibers can have different effects on human health 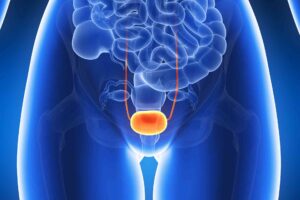 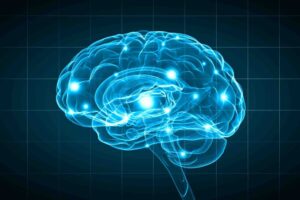 How gut microbes talk to the brain 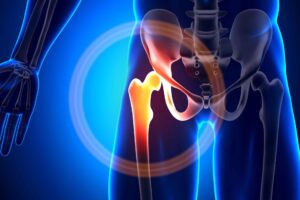