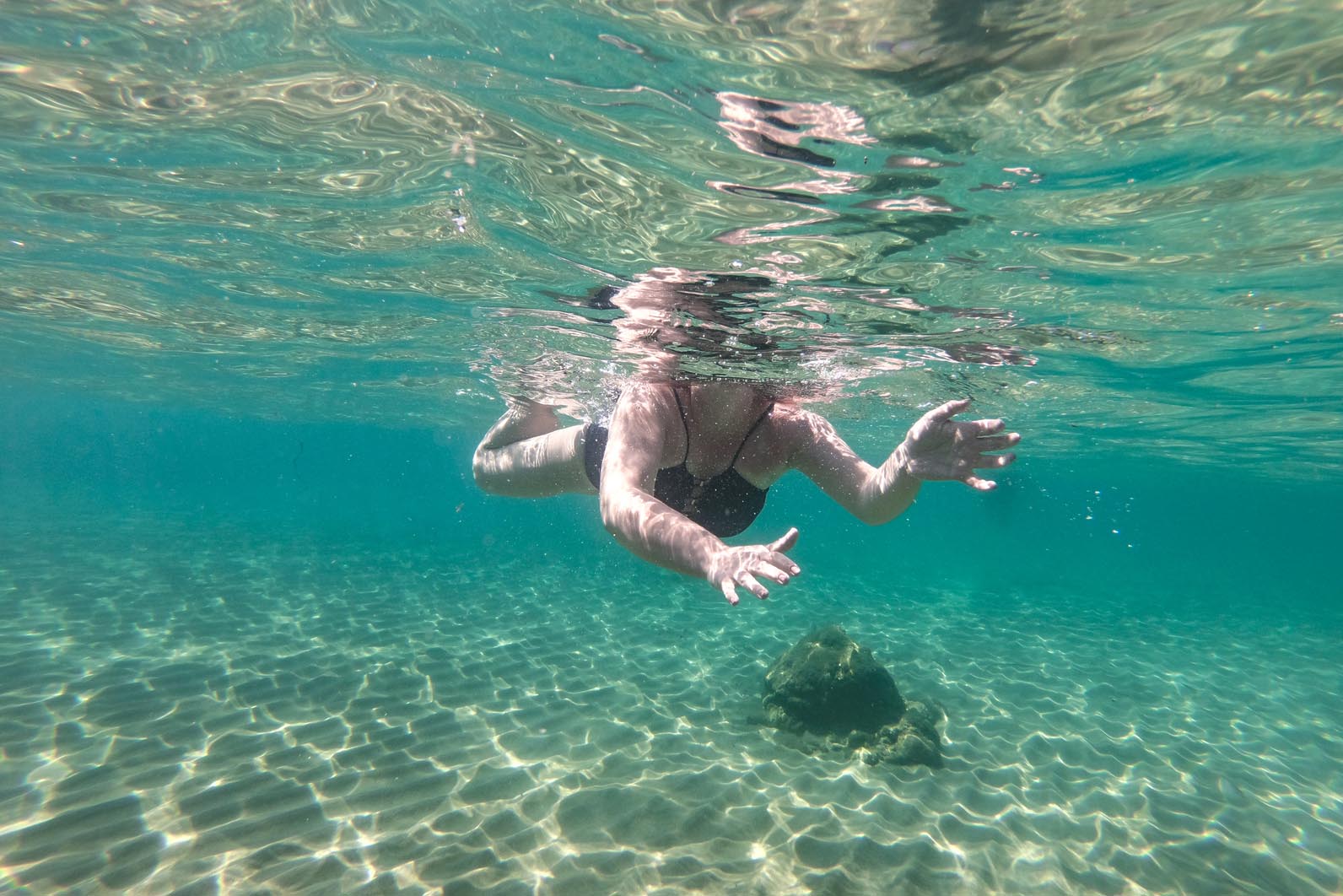 What is already known on this topic
Changes in the microbiota can leave the host susceptible to disease, and several studies have shown associations between ocean swimming and infections.

What this research adds
By analyzing skin microbiota samples from 9 individuals before and after swimming in the Pacific Ocean, researchers found that after people had air-dried, they were covered in ocean bacteria, including potential pathogens belonging to the Vibrio family.

Conclusions
The findings show that ocean water exposure can temporarily alter the diversity and composition of the human skin microbiota.

A swim in the ocean could change the microbes on our skin, increasing the likelihood of infection, researchers have found.

Scientists have known that changes in microbiota composition can leave the host susceptible to disease, and several studies have shown associations between ocean swimming and infections. But the new study, which was published in Marine Pollution Bulletin, shows for the first time that ocean water exposure can alter the diversity and composition of the human skin microbiota.

To investigate how ocean water affects skin microbes, Marisa Nielsen at the University of California, Irvine, and her colleagues analyzed 30 skin microbiota samples from 9 beachgoers before and after they swam in the Pacific Ocean.

All study participants used no sunscreen, didn’t swim often in the ocean, hadn’t bathed within the last 12 hours, and hadn’t taken antibiotics during the previous 6 months. To collect the microbiota samples, the researchers swabbed the participants on the back of the calf before they entered the water, after they swam for 10 minutes in the ocean—once their skin was air-dried, and again at 6 and 24 hours after swimming.

Before swimming, all individuals had different bacterial communities from one-another. But after swimming, they had similar bacteria, which were completely different from those that inhabited their skin before swimming and included potential pathogens belonging to the Vibrio family.

In some cases, the amount of Vibrio bacteria detected on human skin was 10 times greater than the amount in the ocean water samples. This suggests that this species tends to attach to human skin, the researchers say.

The changes that were observed in the composition of skin microbes were temporary: 6 hours after swimming, the microbiota started to revert to their initial composition, and by 24 hours it almost had completed this process. However, some bacteria could linger on the skin for longer, the scientists say.

Although more research is needed to understand how ocean water affects the skin microbiota, the results could explain why some people complain about getting a stomach ache or ear infections after being in the water.

But the findings should not discourage people from swimming in the sea: beachgoers can just take a shower after a swim, the researchers say.

Immune cells on skin help to maintain a healthy microbiota

Skin microbes produce their own antibiotic to fight off harmful bacteria