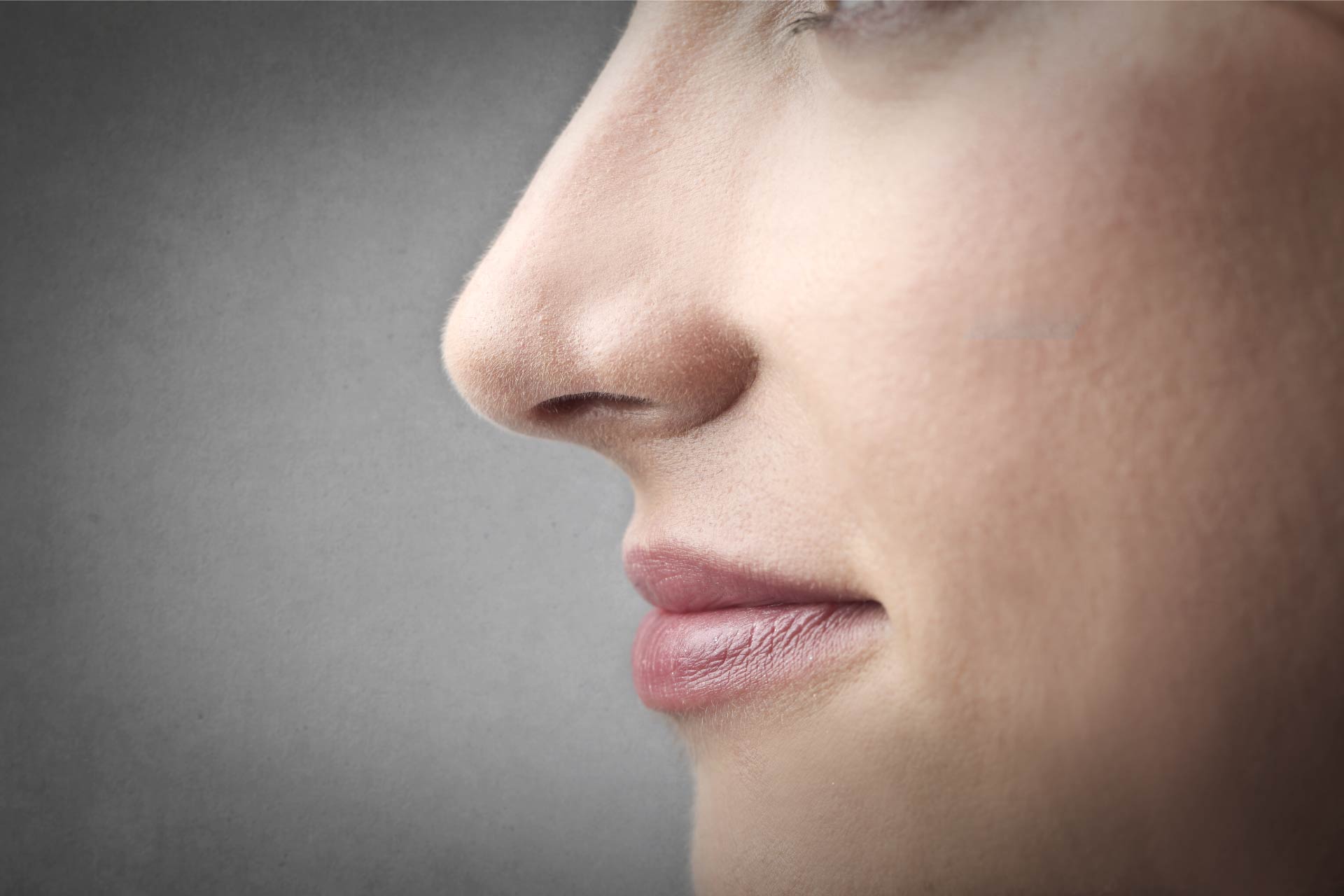 What is already known on this topic
The composition of the nasal microbiota influences many respiratory conditions. But little is known about the mechanisms that lead to the development of a healthy microbiota in the nose.

What this research adds
Researchers analyzed the nasal microbiota from more than 450 people of different ages and observed a decline of pathogenic bacteria before adulthood, together with an increase of the commensal Staphylococcus epidermidis. In a lab dish, S. epidermidis stimulated nasal cells to produce antimicrobial molecules, which could also kill pathogenic bacteria in mice.

Conclusion
The findings reveal that S. epidermidis plays a key role in the maturation of a healthy nasal microbiota, likely by stimulating the production of antimicrobial molecules in the nose.

The commensal microbe Staphylococcus epidermidis contributes to a healthy nasal microbiota, likely by stimulating the production of antimicrobial molecules in the nose. That’s the conclusion of a new study, published in Cell Host and Microbe, which analyzed how the nasal microbiota changes from childhood to adulthood.

Scientists have known that the composition of the nasal microbiota influences many respiratory conditions. But the mechanisms that lead to the development of a healthy nasal microbiota are unclear.

To address this question, a team of researchers led by Qian Liu at Shanghai Jiaotong University analyzed the nasal microbiota of 155 children, 171 young adults, and 141 seniors.

The human nasal microbiota changed markedly with age: microbial diversity and the dominance of Moraxella bacteria decreased in adulthood, while the presence of Staphylococcus increased by more than 4 times.

To test whether the decrease in pathogenic microbes in adult noses was a result of the increase in Staphylococcus bacteria, the team grew nasal microbiota samples in a lab dish. S. epidermidis was more abundant in samples from young adults and, to a lesser extent, seniors than in samples from children. What’s more, samples with the highest abundance of S. epidermidis had fewer pathogens than samples with lower levels of the bacterium.

When grown in a lab dish together with nose cells, S. epidermidis stimulated the cells to produce antimicrobial molecules that killed pathogenic bacteria. In mice, S. epidermidis strains were able to outcompete pathogens such as Staphylococcus aureus and Moraxella catarrhalis, leading to decreased signs of infection caused by these bacteria.

The findings reveal that S. epidermidis plays a key role in limiting the growth of pathogenic bacteria in the nose and preventing respiratory infections, the researchers say.

Gut microbiota could inhibit the growth of antibiotic-resistant bacteria