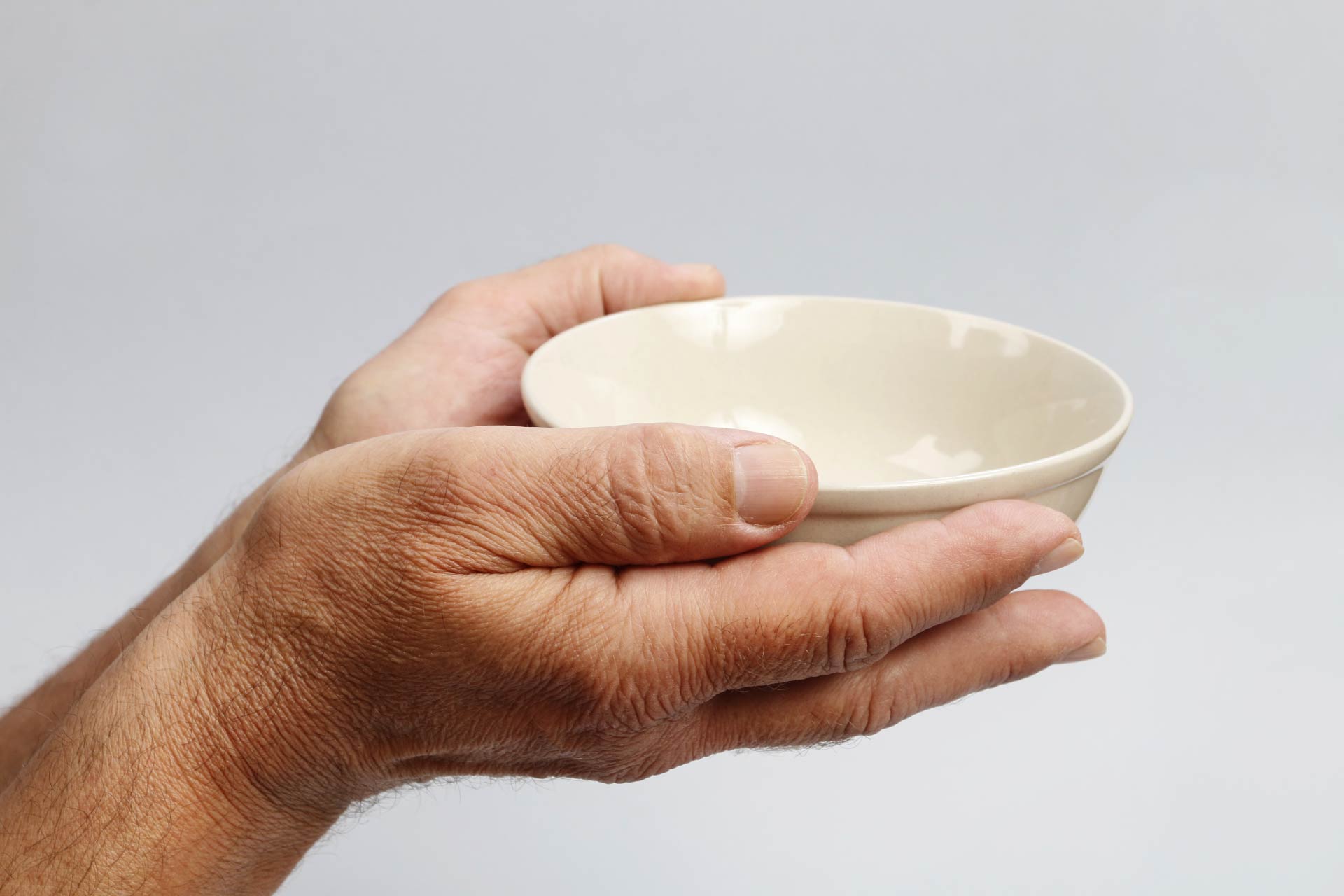 What is already known on this topic
Immunoglobulin A, also known as IgA, is an antibody that plays a key role in the immune function of mucous membranes, including the gut lining. IgA recognition of beneficial bacteria is reduced in malnourished children, but the factors driving this effect are unknown.

What this research adds
Working in mice, researchers analyzed IgA recognition of gut bacteria from weaning to adulthood. Unlike healthy mice, undernourished rodents failed to develop IgA recognition of intestinal Lactobacillus. The changes in IgA targeting seem to be a result of Lactobacillus adaptations to undernutrition that abolish interactions with host antibodies. These adaptations are also associated with decreased bacterial colonization of the gut lining.

Conclusion
Diet can influence the immune recognition of beneficial gut bacteria, suggesting that decreased IgA binding of protective bacteria may contribute to the increased susceptibility of malnourished people to intestinal infections.

Child malnutrition is a global health challenge and puts children at greater risk of dying from common infections. Now, a study in mice suggests why undernourished people may be more susceptible to intestinal infections than healthy individuals.

The findings, published in Cell Host & Microbe, reveal that, in undernourished mice, specific immune molecules, known as immunoglobulins A, fail to recognize beneficial gut bacteria such as Lactobacillus. Malnutrition is also associated with decreased bacterial colonization of the gut lining.

Immunoglobulin A, also known as IgA, is an antibody that plays a key role in the immune function of mucous membranes, including the gut lining. IgA usually binds to gut bacteria and is responsible for excluding pathogens and promoting the colonization of commensal bacteria in the gut. “IgA recognition of beneficial bacteria is decreased in acutely undernourished children, but the factors driving these changes in IgA targeting are unknown,” the researchers say.

To better understand the development of host-bacterial interactions, the team, led by Brett Finlay at the University of British Columbia, analyzed IgA recognition of gut bacteria in undernourished mice from weaning to adulthood.

Further tests showed that Lactobacillus from undernourished mice have a decreased ability to bind to host antibodies. The changes in IgA targeting seem to be due to Lactobacillus adaptations to undernutrition. Such adaptations are associated with mutations in the transport and metabolism of sugar and result in reduced binding to carbohydrate-based molecules produced by the host.

The findings support the idea that diet can rapidly shape bacterial populations within the gut. “It is tempting to speculate that decreased IgA binding of protective bacteria may contribute to the increased susceptibility of undernourished hosts to intestinal infections, for example by reducing colonization resistance within the mucosa,” the researchers say.

However, more work is needed to determine whether diet alone can influence IgA recognition among different gut bacteria, or whether other factors may be involved, the researchers add.

How gut bacteria contribute to the development of colorectal cancer

The path towards microbiota-based therapies