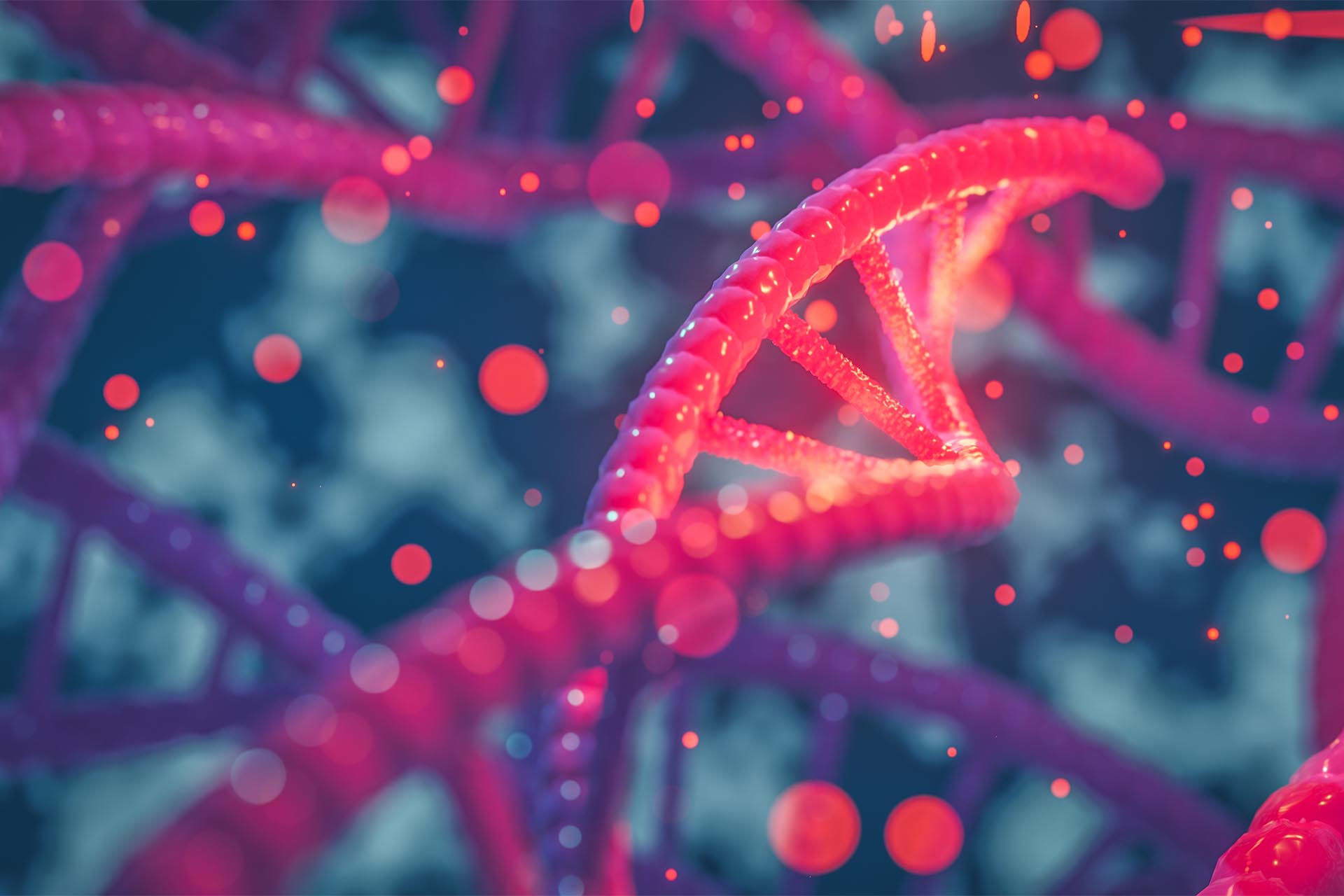 What is already known on this topic
The gut microbiota influences human health and disease, but little is known about the factors that drive its composition.

What this research adds
By analyzing gut bacteria from the Bacteroidales family, which can inject toxic molecules into other bacteria, researchers found that these microbes have acquired genes that help them to neutralize toxins from their competitors. The team also found that Bacteroidales bacteria acquire new immunity genes as they encounter new threats.

Conclusion
Acquiring and maintaining immunity genes could help bacteria to fight off their competitors and sustain their species’ presence in the gut.

To survive in the human gut, bacteria have evolved genes that help them to fight rival microbes, a new study shows. The findings, published in Nature, start to shed light onto the factors that influence the composition of the human gut microbiota.

Although diet and immune response are known to shape the communities of microbes in the gut, they are not enough to explain all the constituents of the microbiota. So Benjamin Ross and Adrian Verster at the University of Washington and their colleagues set out to assess how the competition between different microorganisms attempting to colonize the gut contributes to the microbiota make-up.

The researchers decided to focus on a group of gut bacteria from the Bacteroidales family, as these microbes inject toxic molecules into competing bacteria, yet they’re able to keep themselves safe from their own toxins thanks to specific immunity genes.

By analyzing data from more than 1,000 human fecal samples, the team found that Bacteroidales microbes have acquired genes that help them to neutralize toxins from their competitors.

What’s more, genes conferring immunity to Bacteroides fragilis, a Bacteroidales species known to produce many toxins, were found in most of the stool samples, even those without any B. fragilis. This finding suggests that the immunity genes were encoded by other gut bacteria.

To further understand the role of immunity genes, the researchers analyzed the microbes’ genome. The team discovered that immunity genes clustered with other genes that are predicted to protect against other B. fragilis toxins. These gene clusters are located on stretches of DNA that can jump from a bacterial strain to another.

Acquiring and maintaining mobile immunity gene clusters could help bacteria to fight off their competitors and sustain their species’ presence in the gut microbiota, the scientists say.

Moving to the US changes the immigrants’ gut microbiota

Preterm birth: a Canadian study investigates the role of the vaginal microbiota

Cancer immunotherapy and microbiome: state of the art