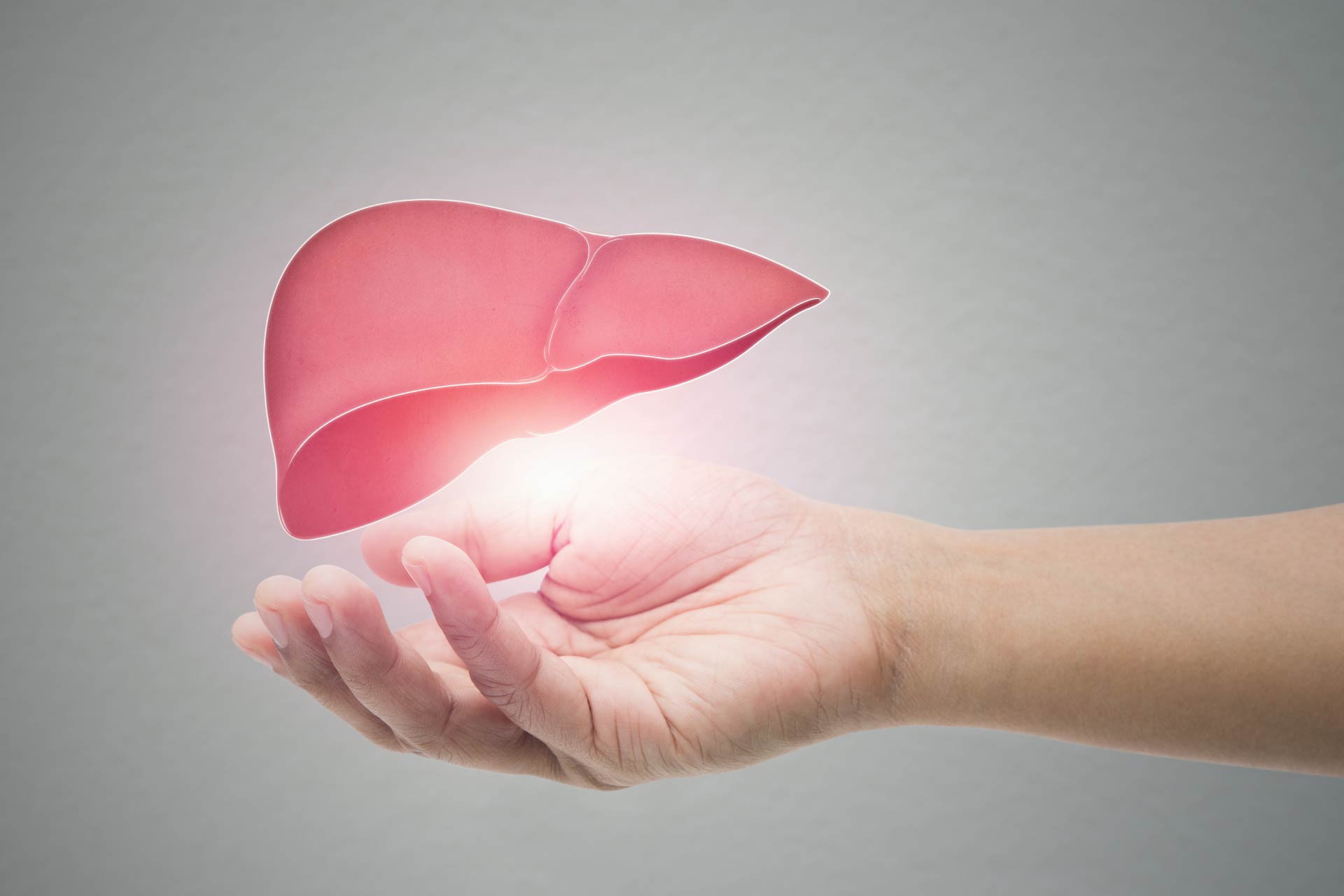 What is already known on this topic
Alterations of the gut microbiota have been linked to the progression of non-alcoholic fatty liver disease (NAFLD) to fibrosis and cirrhosis, the irreversible scarring of the liver that can ultimately lead to liver cancer and liver failure. But whether microbial-based signatures could be applied to diagnose cirrhosis is unclear.

What this research adds
By comparing the gut microbiota of 163 people, including individuals with NAFLD-cirrhosis, researchers discovered a microbial signature associated with cirrhosis. The team used this microbial signature to accurately detect cirrhosis in people with NAFLD. The signature could also identify the condition in Chinese and Italian individuals, whose cirrhosis had been determined by different causes, including viral and alcohol-induced liver damage.

Conclusion
The findings suggest that gut microbes could be used as a diagnostic tool to detect liver fibrosis and cirrhosis.

Chronic liver disease such as cirrhosis can lead to liver cancer and liver failure, but cheap, non-invasive diagnostic tools for liver cirrhosis are lacking. Now, researchers have discovered that gut-dwelling microbes could help to diagnose this condition.

The study, published in Cell Metabolism, identified a microbial signature that is able to diagnose cirrhosis in people from different genetic backgrounds and geographical areas. “The findings represent the possibility of creating an accurate, stool microbiome-based, non-invasive test to identify patients at greatest risk for cirrhosis,” says study senior author Rohit Loomba at UC San Diego. “Such a diagnostic tool is urgently needed.”

Alterations of the gut microbiota have been linked to the progression of non-alcoholic fatty liver disease (NAFLD) to liver fibrosis and cirrhosis. To assess whether microbial-based signatures could be applied to diagnose cirrhosis, Loomba and his colleagues analyzed the gut microbiota of 163 people, including individuals with NAFLD-cirrhosis, their close relatives, and healthy individuals.

The team then developed a machine-learning algorithm to uncover a disease signature based on 19 bacterial species present in the stool samples of people with NAFLD-cirrhosis. The signature included increased abundance of Veillonella parvula, Veillonella atypica, Ruminococcus gnavus, Clostridium bolteae, and Acidaminococcus sp. D21, and it was accompanied by a reduction in the levels of Eubacterium eligens, Eubacterium rectale, and Faecalibacterium prausnitzii.

When combined with information about the individuals’ age, the microbial signature accurately detected cirrhosis in people with NAFLD-cirrhosis, and it could also determine the stage of liver scarring, the researchers found.

The signature achieved similar diagnostic accuracies in Chinese and Italian individuals, whose cirrhosis had been determined by different causes, including viral and alcohol-induced liver damage.

Although the findings should be confirmed in larger groups of individuals, the study shows that “a core set of gut microbiome species might offer universal utility as a non-invasive diagnostic test for cirrhosis,” the researchers say.

How dietary fiber helps the microbiota to recover after antibiotic treatment