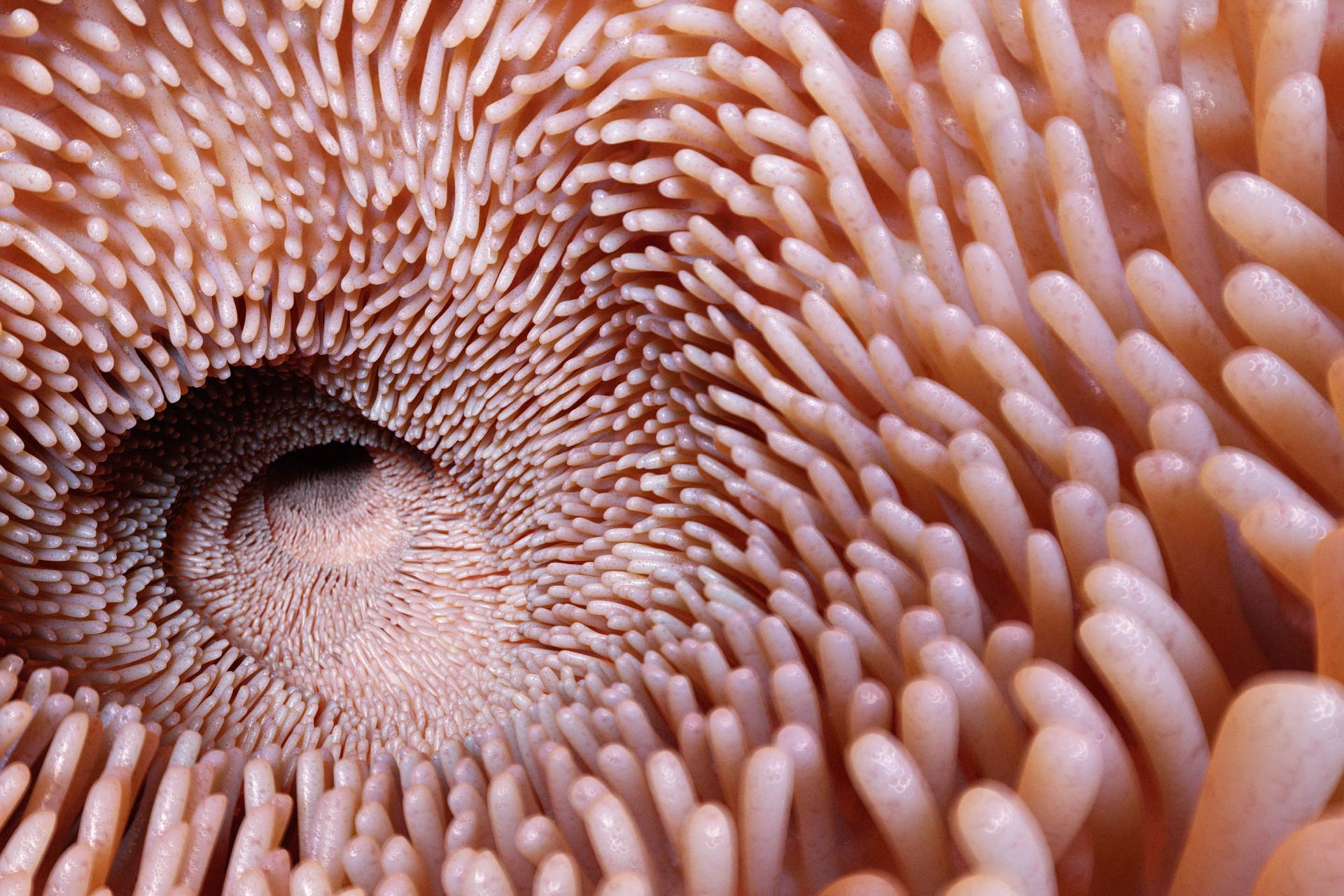 What is already known on this topic
Nerve cells within the gut control the contraction and relaxation of the colon, creating wave-like movements that are critical for digesting food. Various factors, including diet and the gut microbiota, regulate gut motility, but the underlying molecular mechanisms remain unclear.

What this research adds
By examining gene expression in nerve cells within different segments of the mice gut, researchers found that specific bacteria can activate a gene called Ahr in intestinal neurons. This activation results in healthy contraction and relaxation of the muscle wall of the colon.

After every meal, our stomach empties its contents into the intestine and sends signals to the brain through a mesh-like system of neurons that govern the function of the digestive tract. The brain responds by telling the muscle wall of the colon to contract and relax, creating wave-like movements that are critical for digesting food. A new study in mice shows that gut bacteria support healthy digestion by helping nerve cells within the gut to regulate the contraction and relaxation of the colon.

The study, published in Nature, helps to explain how nerve cells sense the microbes in the gut and how they coordinate their function with other tissues in the digestive tract.

“There is a clear link between the presence of microbes in the colon and the speed at which food moves through the system,” says lead study author Yuuki Obata, a researcher at the Francis Crick Institute in London. “If this relationship goes off-kilter, it could cause considerable harm,” he says.

Scientists have known that various factors, including diet and the gut microbiota, regulate gut motility, but the underlying molecular mechanisms remain poorly understood. So Obata and his colleagues examined gene expression in intestinal neurons within different segments of the gut of both conventionally raised mice and germ-free mice.

The researchers identified 25 genes that were expressed more in neurons derived from the colon of conventionally raised mice than in intestinal nerve cells from germ-free mice. One of the upregulated genes was Ahr, which encodes a transcription factor whose activity is regulated by a range of microbial and dietary metabolites.

In a series of follow-up experiments, the team showed that the gut microbiota can induce the expression of Ahr in intestinal neurons, which in turn activates genes that promote the excitability of nerve cells within the gut.

When the researchers engineered intestinal neurons to lack Ahr, the contraction and relaxation of the mice colon was reduced. The team observed similar effects in mice treated with antibiotics that deplete the gut microbiota. Inducing the expression of Ahr in the intestinal neurons of antibiotic-treated mice restored in part the rodents’ intestinal motility. These findings suggest that Ahr regulates the movements of the colon in response to microbial colonization, the researchers say.

“Disturbances of intestinal motility are extremely common and cause a lot of suffering in patients after surgical operations or in conditions such as irritable bowel syndrome,” says study co-author Andrew Macpherson, a gastroenterologist at the University Hospital of Bern in Germany. “This work provides a foundation to unravel why patients that are colonized with different groups of microbes are susceptible to these intestinal problems”, he says.

The findings suggest that sustaining a balanced gut microbial community is critical for maintaining intestinal health and preventing chronic inflammation. The study could also pave the way for the development of pharmacological or dietary interventions that modulate the activity of Ahr in the gut.

“In the future, the use of microbial products that change the activity of AhR in nerve cells could help us alleviate the consequences of abnormal gut [motility] that is often associated with gastrointestinal diseases,” says study co-lead author Vassilis Pachnis of the Crick Institute.

Diabetes and cancer could be transmitted through gut bacteria, researchers argue