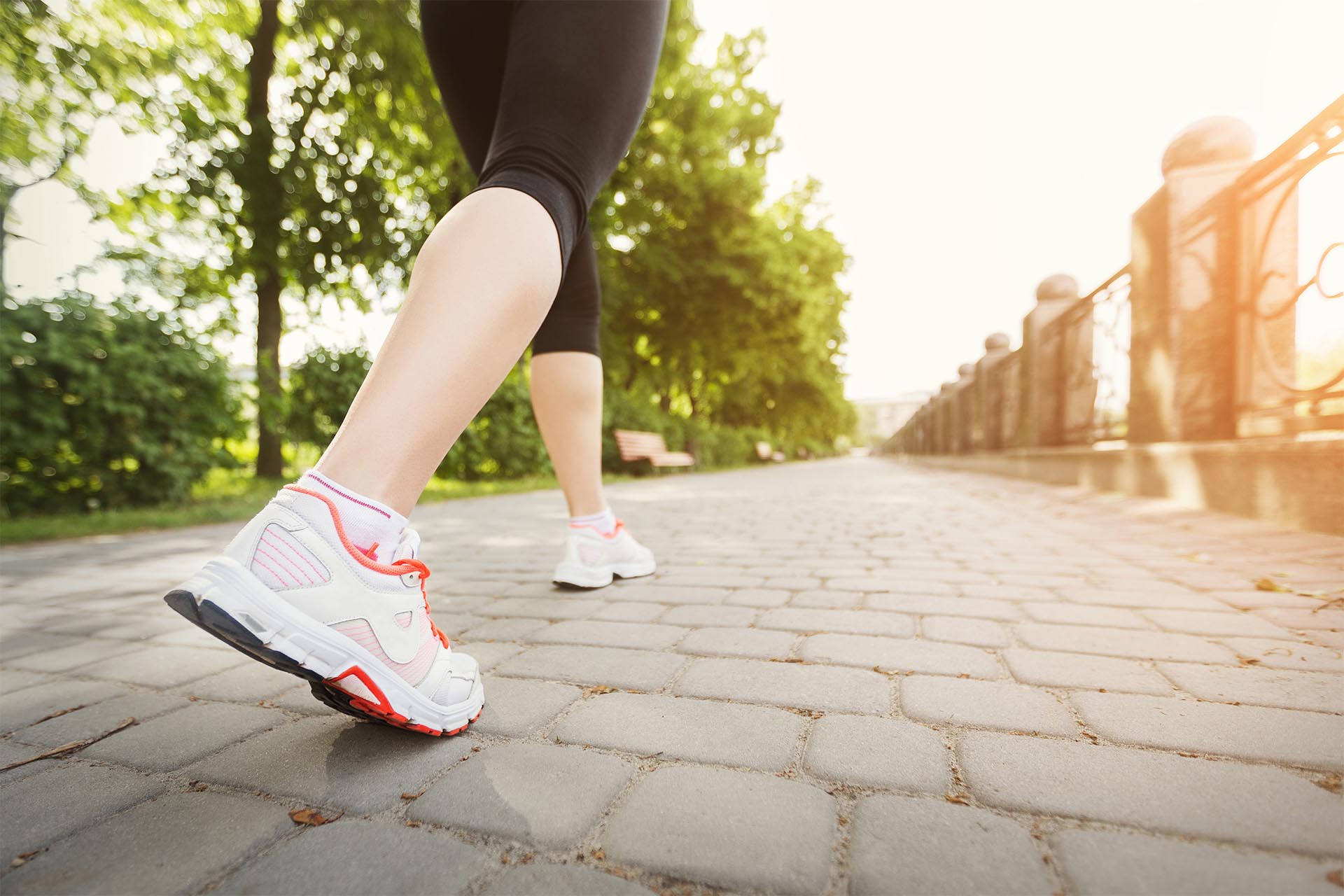 • The effects of exercise
• A causal link

What is already known on this topic
Exercise is the one of the most effective strategies to treat and prevent diabetes. But in some cases, it doesn’t lead to improvements in blood-sugar levels or insulin sensitivity of people with diabetes.

What this research adds
By analyzing the microbiota of 39 men with high blood-sugar levels, researchers showed that response to exercise depends on the individuals’ microbiota composition. Gut bacteria of responders had an increased capacity to produce short-chain fatty acids and break down amino acids, whereas the microbes of non-responders tended to express genes that had detrimental effects on metabolism.

Conclusion
The findings suggest that gut microbes and their metabolites are important mediators of the benefits of exercise.

The bacteria in our gut could influence the efficacy of exercise in preventing diabetes, a new study shows. The results, published in Cell Metabolism, suggest that targeting the gut microbiota could be used as a new way of maximizing the benefits of exercise.

Exercise is the one of the most effective strategies to treat and prevent diabetes. But it doesn’t always lead to improvements in blood-sugar levels or insulin sensitivity of people with diabetes. To understand why some individuals respond to exercise while others don’t, a team of researchers led by Yan Liu, Yao Wang, and Yueqiong Ni at the University of Hong Kong analyzed the microbiota of 39 men with high levels of sugar in their blood, but who hadn’t develop diabetes yet.

The effects of exercise

The participants were divided in two groups: one group conducted a sedentary lifestyle, whereas the other exercised for 12 weeks. All participants were asked to maintain their diet routine during the study period. Among the people who exercised, 14 displayed reduced blood-sugar levels and improved insulin sensitivity. However, six individuals didn’t experience the same effects.

Exercise altered the abundance of six types of gut bacteria, including Firmicutes, Bacteroidetes, and Proteobacteria. But the researchers observed none of these changes in people who conducted a sedentary lifestyle.

However, after 12 weeks of training, the microbial profiles of non-responders shared more similarity with those of sedentary people than those of responders. In particular, the team observed a decrease of Bacteroides xylanisolvens and increase of Streptococcus mitis in responders, but not in non-responders. On the other hand, non-responders had lower abundance of Ruminococcus gnavus.

The team showed that bacterial species associated with a drop in blood-sugar levels included Ruminococcus gnavus, Alistipes shahii, Streptococcus mitis, Eubacterium hallii, and Escherichia coli. Most of these species were reduced in non-responders.

Next, the researchers looked at the bacterial genes that were more abundant in responders’ and non-responders’ guts after the exercise program. Gut microbes of responders had an increased capacity to produce short-chain fatty acids and break down amino acids that promote insulin resistance. Instead, the microbes of non-responders tended to express genes that had detrimental effects on metabolism, including a gene implicated in breaking down substances that promote insulin sensitivity.

When the researchers transferred the post-exercise microbiota of responders into obese mice, the animals’ blood-sugar levels dropped. But mice that received gut microbes from non-responders showed no such improvement.

The findings suggest that gut microbes and their metabolites are important mediators of the benefits of exercise, and they may insppire personalized lifestyle intervention for preventing and managing diabetes. 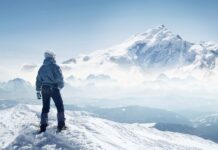 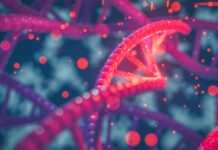 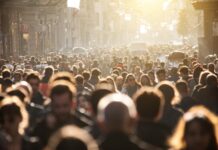 How modern life affects the microbiota

New visions into the transmission of the mammalian gut microbiota

Gut microbiota as a tool to address antimicrobial resistance

Gut bacteria could change how people respond to drugs

A probiotic complex as a preventive approach for metabolic syndrome 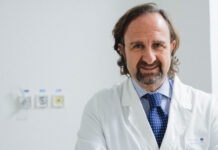 Antonio Gasbarrini (Cemad): ‘Great expectations for the next generation probiotics’ 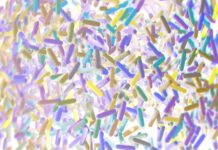 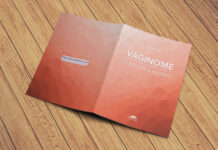 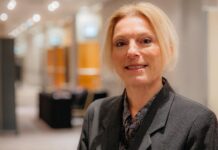 Cancer immunotherapy and microbiome: state of the art