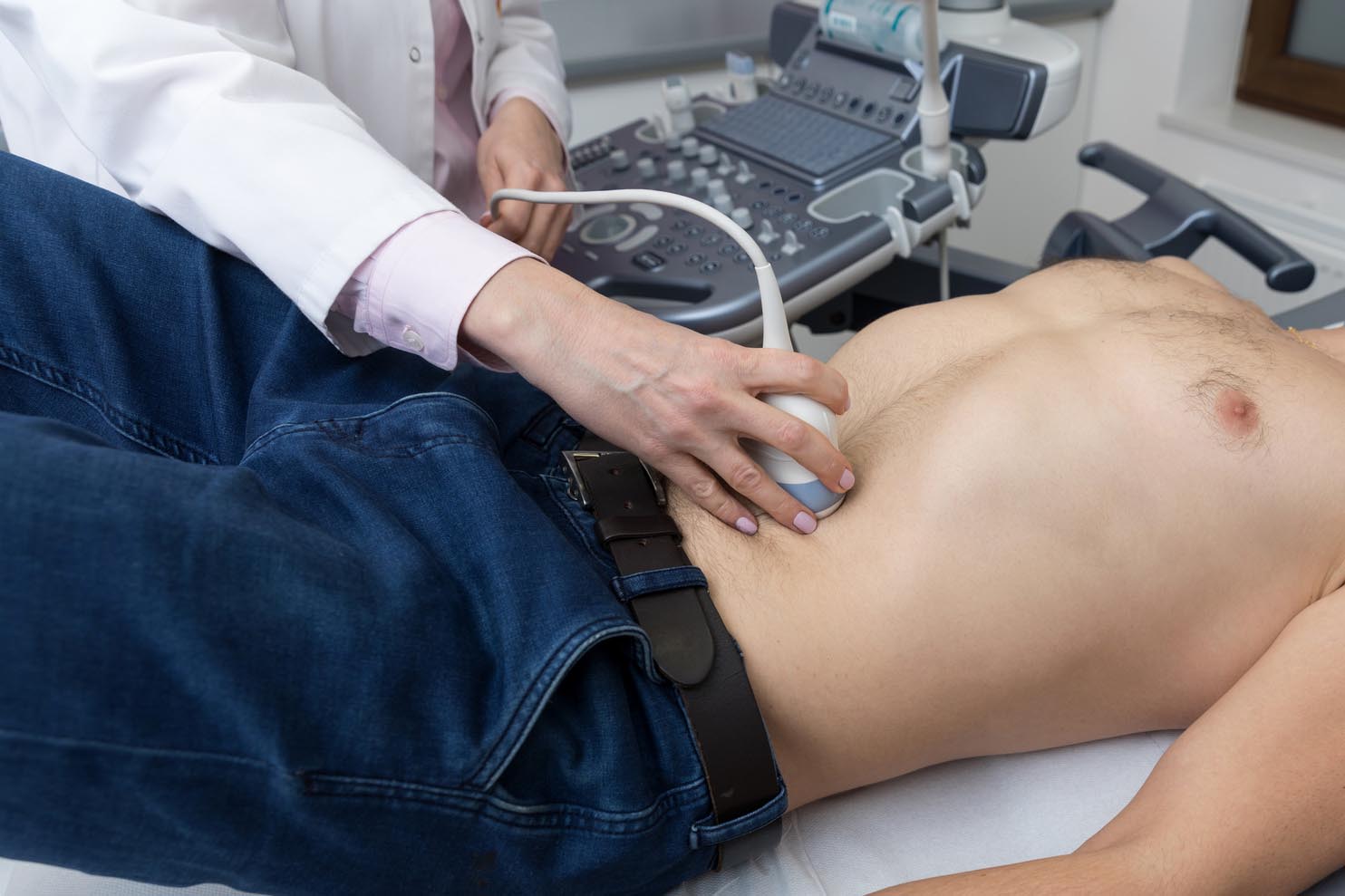 Differences in the gut microbiota composition can be used to distinguish people with inflammatory bowel disease (IBD) from those with irritable bowel syndrome (IBS), researchers reported in the journal Science Translational Medicine. The study was led by Arnau Vich Vila, Floris Imhann, and Valerie Collij at the University of Groningen and the University Medical Center Groningen, in the Netherlands.

IBD and IBS are two of the most common gastrointestinal disorders, affecting up to 0.5% and 21% of the world’s population, respectively. The two conditions have similar symptoms, but IBD is characterized by inflammation while IBS isn’t, so it’s difficult to diagnose IBS.

Several studies have shown that people with IBD and IBS have different gut microbiota than healthy people. But little is known about how gut microbes from IBD patients compare to those of IBS patients, and if they could be used as a diagnostic tool.

So the researchers set out to analyze the microbial DNA found in stool samples from 1,792 people: 355 with IBD, 412 with IBS, and 1,025 healthy individuals.

Overall, the team found that changes in 24 bacterial families were associated with both IBD and IBS, including a decrease in some butyrate-producing bacteria such as Faecalibacterium prausnitzii, which has anti-inflammatory effects.

But changes in the abundance of some species were only detected in people with IBD and not in those with IBS. For example, increased numbers of Enterobacteriaceae, including Escherichia and Shigella species, were observed only in people with Crohn’s disease, a type of IBD. These people also had lower levels of Bifidobacterium longum, which is able to resist infections by Shigella species.

Instead, people diagnosed with IBS showed an increase in several Streptococcus species in their gut.

Microbial diversity, growth rate, and metabolism are altered in IBD and IBS patients

Compared to healthy people, individuals with IBS and IBD did not only show changes in the number of some of their gut bacteria, but also in the diversity of these bacteria. In particular, people with IBS and IBD had increased diversity in pathogenic species and reduced diversity in beneficial species such as F. prausnitzii and Roseburia intestinalis, which both have anti-inflammatory effects.

In stool samples from patients with IBD or IBS, several microbial pathways were altered compared with those of healthy controls. The altered pathways are known to regulate a series of microbial activities, including the synthesis of amino acids, neurotransmitters, and vitamins. In people with Crohn’s disease, some of these alterations likely create an environment characteristic of inflammation.

What’s more, the researchers found more virulent bacteria, which can evade or suppress the host’s immune system, in people with IBS and IBD than in healthy people. And people with Crohn’s disease had more bacteria that had antibiotic resistance genes than any of the other groups.

Finally, the team tested the diagnostic ability of their data: differences in gut microbiota composition did better at predicting whether an individual had IBS or IBD than did a currently used diagnostic test for IBD.

The findings suggest that changes in gut microbiota composition could lead to new tools to diagnose IBS and IBD and start to explain the differences between these conditions.